FIRST AND STILL THE ONE! FIORE MARYLAND'S FIRST DISTILLER AND RYE WHISKEY! 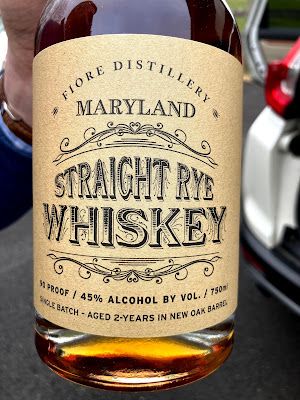 Recently, I have been writing about rye whiskey and it's rebirth and current popularity in North America. On my travels I tried many whiskies, and one that came up several times was Fiore Maryland Straight Rye Whiskey. While I was recently in Baltimore, sampling way more whiskey than anyone should in one day, I traveled to see Mike Fiore. Before that, Kevin Atticks, head of the Maryland wineries and distillers association poured a taste for me among others. And then I was off to see Mike. 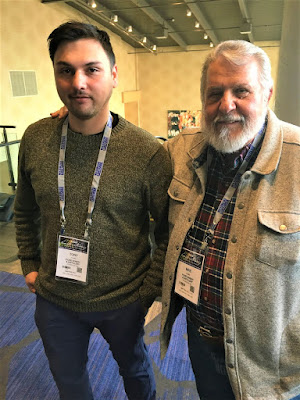 Mike Fiore is the last of the old line Maryland winemakers. He is the bridge between Philip Wagner and Ham Mowbry and many others, and today's crowd of winemakers making Maryland wine popular again. He is a veritable Lion in Winter, and when he wants to, he can still roar. His Fiore estate wines still continue to shine. But Mike was also important because he was also the first distiller in Maryland since Prohibition. Mike bought the equipment, but it was his grandson, Tony Fiore, who made it sing. 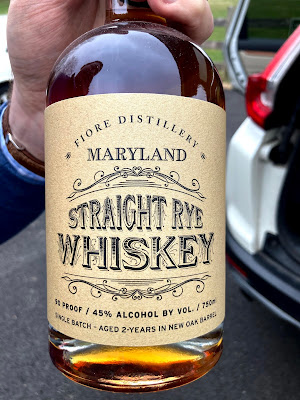 Young Tony made the first Maryland rye whiskey in Maryland since Prohibition in 2015. He had to use Pennsylvania rye back then, because no one was growing it in Maryland. But it was distilled and aged in Maryland. And it was the first one. The first small barrel only yielded 200 bottles. today, production is more robust, and the distillery has seen a rise in sales as a result. but the distillery business makes numerous new products. The whiskey is a hi-rye whiskey, with a mashbill that's almost all rye. Its got grassy notes, along with big Christmas spices. And a lovely caramel and gingersnap and black pepper finish. A lovely dram! 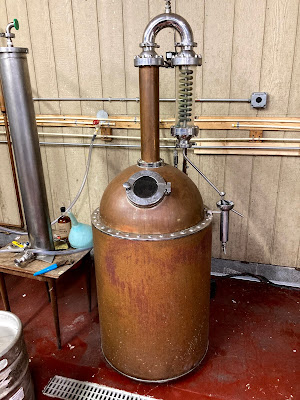 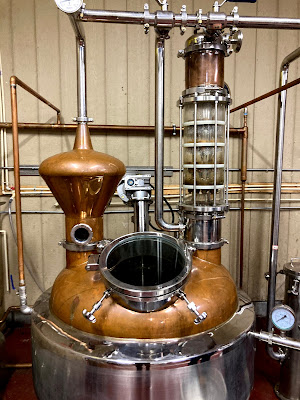 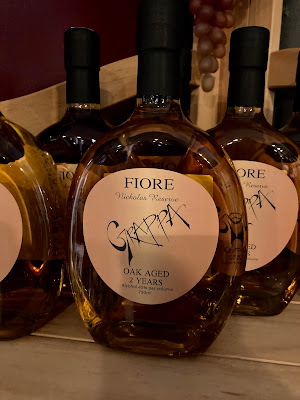 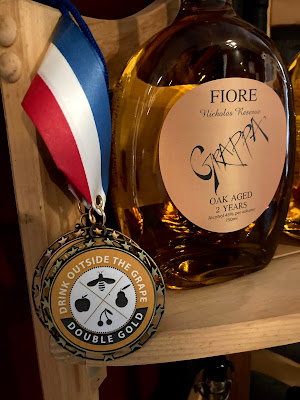 One of the first things mike and Tony ever made was their reserve Grappa. Usually grappa is course and brutal. But the Fiore Grappa Reserve is barrel aged and more resembles a VSOP Brandy or a light Congnac. Its hot honey, and stone fruits, and layers of caramel and vanilla. A beautiful, fine spirit. 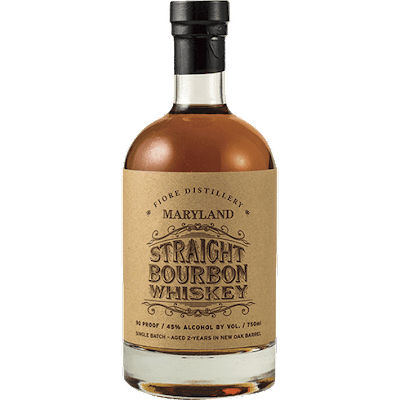 Also, Fiore produces a Straight Bourbon Whiskey as well. Smooth and slightly sweet, it has hints of nuts and vanilla. A roasted corn lingering finish. This bourbon was produced in Harford County, Maryland and aged for a little over 2 years in brand new American oak barrels. This is a single barrel bourbon bottling. Lovely!!!! 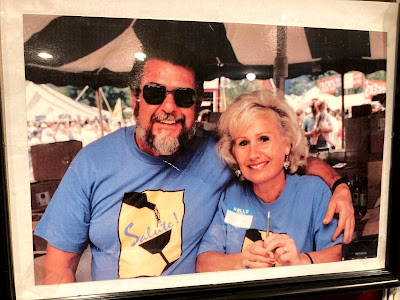 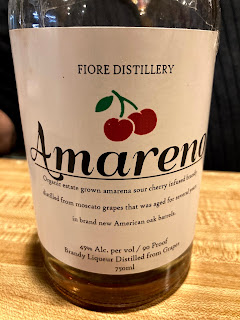 Firoe Amareno is a Maryland-made Amaro that is filled with cherries, orange bitters, and lots of flavor. A wonderful liqueur, perfect to blend with soda or to make a classic Negroni! 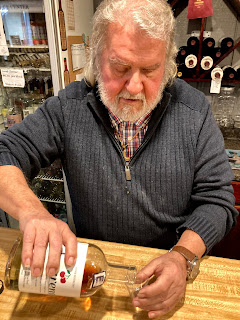 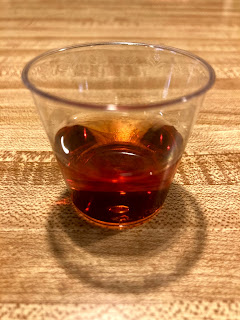