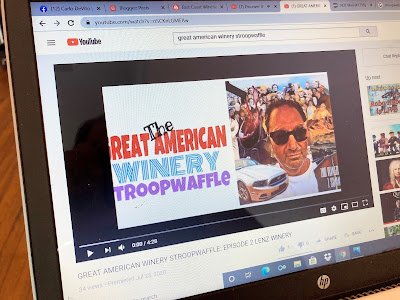 Click on Image to Play Video
Join host Carlo DeVito as he travels to Pittstown, NJ, to visit Beneduce Vineyards. Mike Beneduce is making two lines of absolutely impressive wines. And on this trip, there's a hoard of wine writers....and one awesome dog! Louie! Really exciting cutting edge wines here. Beneduce would be a hit in ANY region it was in. You're truly missing something if you haven't tried Beneduce! Enjoy! 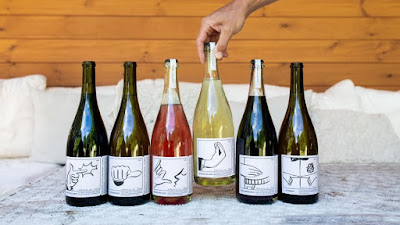 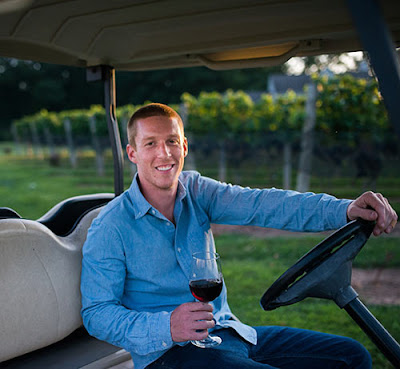 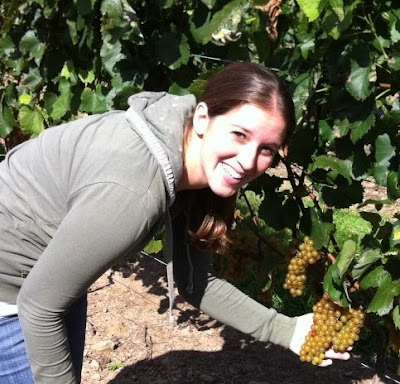 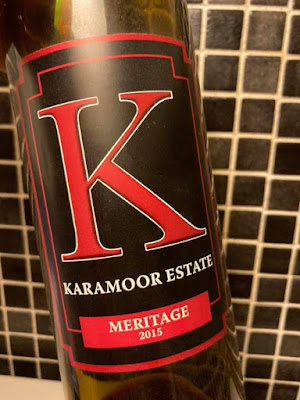 Last night I just happened to have a Karamoor Meritage 2015. It was sophisticated and wonderful. Big deep fruit. Lovely tannins. Great finish. The fruit linered nicely. It was a polished, complex and well balanced wine. Everything Nick Karabots had hoped to achieve with his winery.

This morning I learned of his passing. 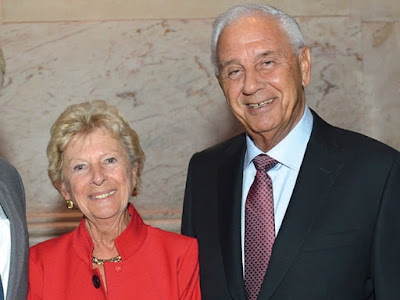 Karamoor Estate's vineyard is 27 acres of densely planted, immaculately maintained vinifera vines.  The vineyard was designed and architected by Lucie Morton  who was highlighted in Vineyard & Winery Management's "Top 20 Most Admired People in the North American Wine Industry".  In 2003 (when she began working with Karamoor); she chose the varieties of vinifera grapes that we would plant here and she chose where they would be planted.

In 2006, the first 10 acres were planted, in 2008, an additional 5 acres, and in 2013, the final 10 acres were planted.  As far as varieties of grapes; we grow Chardonnay, Merlot, Cabernet Franc, Cabernet Sauvignon, Sauvignon Blanc, Viognier, Malbec, and Pinot Gris. The vineyard operations are maintained by Vineyard Manager, Joseph Rienzi, and Winemaker, Kevin Robinson. They are doing  agreat job!

Nicholas Karabots created one of the largest publishing companies in the United States, the “Kappa Media Group, Inc.” Karabots was born in 1934. His father was from Malandreni Argolidas in Greece and his mother from Anavryti Laconias in Greece. His parents migrated to the United States around 1914. Karabots was raised in the South Bronx of New York City and he attended the Greek-American Institute. In 1951 he completed the Bronx High School of Science.

From his early age, Nick Karabots, his brother and two sisters worked in order to provide for their family. He worked in many different places and in one of them he learned lithography. He then worked as a salesman in lithographic stores and managed to become manager in one of them. The company grew and so did his experience. In 1960, Karabots started his own company.

Since then, Karabots is self-employed and by now he is the owner of one of the largest publishing companies of the United States, the “Kappa Media Group, Inc.”. The company concentrates on adult puzzle books and magazines as well as children’s magazines and maps.

In 2008, “Karabots Foundation”, a foundation he created to help the youth find a better future, gave $15 million to open a New Pediatric Care Facility in Norristown, Pennsylvania, in 2011, it gave $10 million to Franklin Institute and in 2014, $7.5 million to Einstein Medical Center Montgomery.

He was a larger than life character. Not always easy to please. Hard driving, and incredibly successful.

We toast a larger than life person who stood tall in Pennsylvania, for publishing, wine, and philanthropy.

It is with a very heavy heart, I write to let you all know of the passing of Nicholas Karabots.  Mr. Karabots, Nick, NK, was a man larger than life.  He was a man with vision, strength and perseverance. He was most proud of his family and heritage and was passionate about so many of his projects, the grandest of them all~ his home, Karamoor Estate Vineyard & Winery.  Mr. Karabots was our fearless leader and mentor.  Anyone who visited Karamoor Estate, heard plenty of stories and could see the love and meticulous care that went into every inch of the property, there was no room for mediocrity.  When he had guests, a personal tour of the property was always on the agenda and if there were visitors at the winery, he loved to drive by and say hello to all as they would wave to him from the balcony of the tasting room.

Like his armor collection there was a hard, protective exterior to Nick Karabots. Inside was a heart of gold. I am honored and privileged to have known and worked with and for him.  As Mr. Karabots’ Granddaughter, Ali said so eloquently earlier today, “I am so incredibly thankful for all of the lessons, opportunities, and most of all love that you shared with all of us. A huge piece of us is gone with you, but a huge piece of you resides in us all, and I know that we will make you proud.”

Rest in Peace Mr. Karabots. I know you will always be watching over us.