GREAT!!! Article by Dave McIntyre, who continues to be one of the more important voices in American wine today. Fascinating perspective. I completely agree with it. It's what I am about. I could never have explained it so eloquently. - C. DeVito 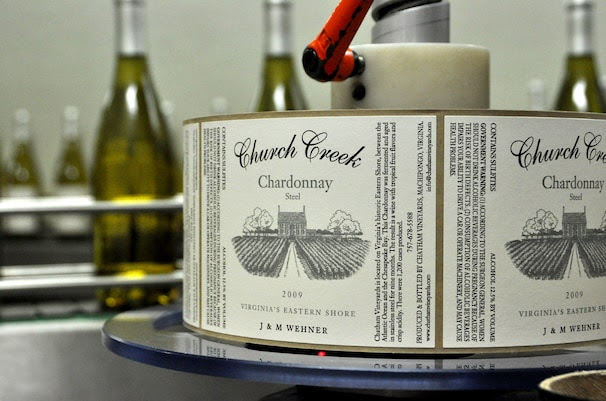 
Stare at a winery map of Virginia long enough to let your focus blur, then in your mind’s eye superimpose the state’s topography. Notice how the dots signifying Virginia’s 220 wineries coalesce loosely around two geographical features, the largest group running along either side of the Blue Ridge Mountains — though mostly to the east, an area known as the Piedmont plateau — with a smaller number of wineries hugging the Chesapeake Bay. 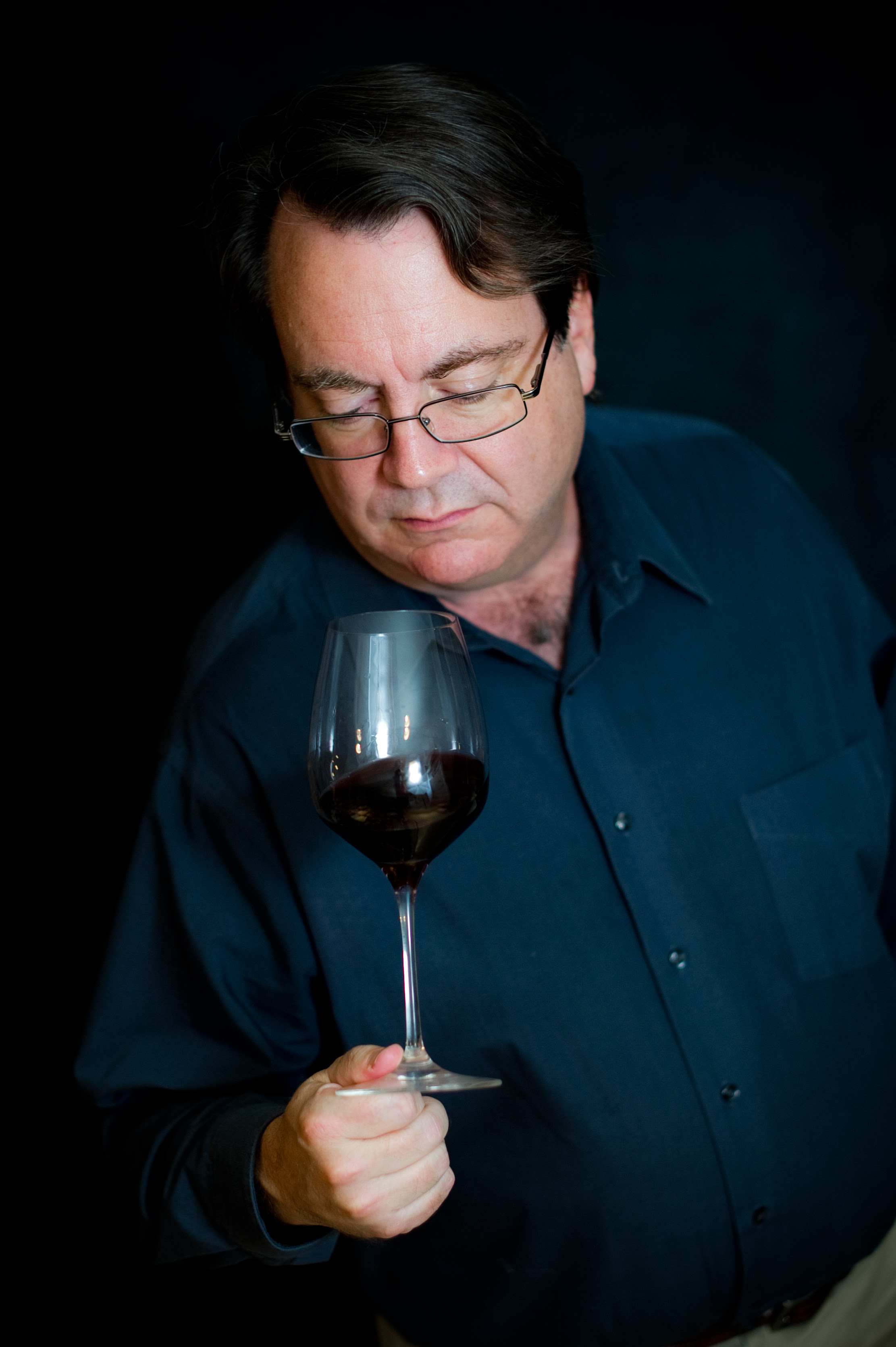 Add a Maryland map above that, and you’ll also see two major groups of wineries: along the Catoctin Mountain range and the rolling hills of central Maryland’s Piedmont, and in the coastal plain of  southern Maryland around the Chesapeake Bay. If by chance you have a Pennsylvania winery map on hand, you’ll notice a smattering of vineyards in the lower Susquehanna region, from Gettysburg to Harrisburg and York, cradled by the mountains as they curve north and east toward the Lehigh Valley. The two groupings, mountain and bay, join at the northern end of the Chesapeake and stretch into the coastal plains of Delaware and southern New Jersey, as though Earth were doing a half-moon pose to the east.

With that holistic image in mind, you might no longer think of Virginia wine as distinct from Maryland’s or Pennsylvania’s. Instead, you might see an emerging Mid-Atlantic wine region that follows the natural contours of the terrain. Increasingly, the region’s best winemakers are thinking along the same lines. State boundaries, after all, are irrelevant to a grapevine, though they are often impenetrable barriers to distribution of the final product.

Allegro Winery in Brogue, Pa., southeast of York, is just about as far from the White House as Barboursville Vineyards, northeast of Charlottesville. Black Ankle Vineyards, in Mount Airy, is only a little closer to the White House than Linden Vineyards, near Front Royal. Those wineries share more than a proximity to Washington: Their terroirs are influenced by the same geographical boundaries, namely the mountains to the west and the Atlantic Ocean and Chesapeake Bay to the east.

The arc of the mountains can be followed even farther south, through North Carolina’s Yadkin Valley, where Childress Vineyards and others are producing elegant blends from Bordeaux grape varieties. In the mountains of northern Georgia, Frogtown Cellars and Tiger Mountain Vineyards are producing delicious wines from tannat, viognier, cabernet franc, petit manseng: grape varieties familiar to fans of Virginia wine.

“If the state boundaries weren’t there, we’d be looking at a very different grouping of wineries,” says Ed Boyce, who co-owns Black Ankle Vineyards with his wife, Sarah O’Herron. “But we’ve naturally gone to thinking of Virginia as distinct from Maryland because of consumer loyalties as well as state and local funding.” Virginia has, at least until recently, been more supportive of its wine industry than has Maryland.