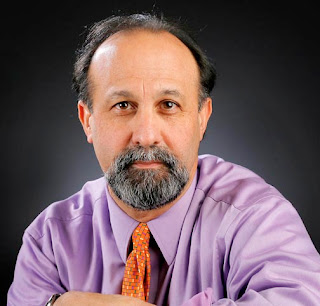 
David Schildknecht of The Wine Advocate answered a question last week about wine regions and when they are established with a long email that as much addressed developments on the West Coast as in the mid-Atlantic, which is what I had asked about. His answer likely will find a far more interested audience among those in the industry than those buying the wines. Since that group makes up some of my readers, here's a portion of Schildknecht's response that wasn't published earlier this week:


"Mid-Atlantic" strikes me as pretty broad and bland for generating excitement or evoking a sense of place. At the other extreme though, I fear that the A.V.A. system -- while its being essentially an invitation to name and fill empty vessels has the advantage of flexibility --  inevitably tends toward fragmentation and proliferation so that few if any Eastern U.S. A.V.A.s are likely to include enough wineries such that a critical mass for recognition based on those whose wines are qualitatively exceptional could be reached.


"In regard both to what regional wine names can be(come) evocative for Americans and the influence of A.V.A.s, the situations in Oregon and Washington -- which I have been observing more closely on the ground over the last 12 months - are quite revealing.


"The overall takeaway then is both clear and important, even if I regrettably don't know how to express these issues more concisely and need to rely on examples from parts of the U.S. that are further along in achieving national or international recognition for their wines: There's no point trying to decide by fiat what will count as vinous regional identity. Rather, that will emerge as critical mass of vinous excellence and its glimmers of recognition emerges, at which point accidents of geography, politics and nomenclature are going to be the determining factors.


"Eventually, I am convinced, there will be many more outstanding wines grown in the Eastern U.S. than there are now, and some of those who already grow outstanding wine will, if they can hold on economically, receive widespread recognition for the quality of their wines and by implication the potential quality of their respective regions. But how inclusive these regions will be, how their lines of demarcation will be drawn, and what they will be called, it isn't yet possible to say or even sensibly predict today."