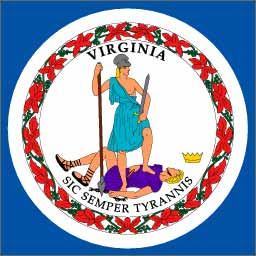 Virginia has revamped its annual wine competition to raise the profile of the industry and winery tourism.

Changes announced Monday by Gov. Bob McDonnell include more stringent judging standards and regional forums for winemakers with the head judge to provide feedback on how their wines were received.

McDonnell says the Virginia Governor's Cup will continue to be a single event for red wines and white wines.

Preliminary and final rounds will be held in January. A winner will be announced Feb. 23 in conjunction with the Virginia Wine Expo in Richmond.

There will be separate categories and medals for ciders and fruit wines.

Read more at:
http://www.businessweek.com/ap/financialnews/D9RJ4I801.htm
Posted by Carlo De Vito at 3:45 AM