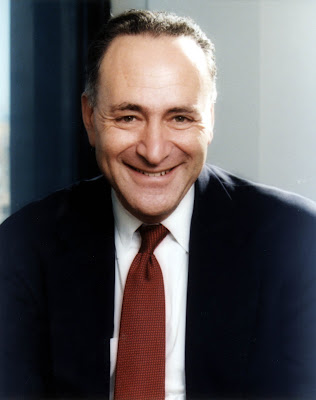 However, the so-called Substitution Drawback Program is in jeopardy because two powerful agencies in the Obama administration — the U.S. Bureau of Customs and Border Protection, and the Alcohol and Tobacco Tax and Trade Bureau — want it repealed.“There is no good reason to alter the policy,” Schumer said Wednesday. Repealing the program “would raise havoc on the New York wine industry.”

Under the program, any federal duty or tax an American winery pays on wine imported from another country is refunded when that same winery exports its American-made wine of roughly the same value. Current duties and taxes on wine imports total about $1.30 per gallon.

In a separate matter also related to state wine sales, Schumer said he is tackling the problem of a Canadian border-patrol policy that prevents virtually all Canadian visitors from buying our wine. When returning home, Canadians get hit with duties and taxes of 80-to-100 percent of the cost of a bottle of wine. In other words, a $20 bottle costs nearly double after travelers cross the border into Canada.

On the flip side, U.S. tourists returning from Canada are able to bring back two bottles of Canadian wine, duty free, said Schumer.
Posted by Carlo De Vito at 4:43 AM