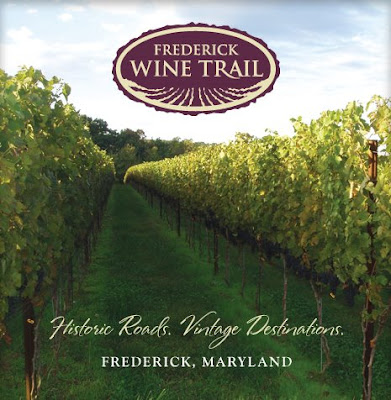 "We will be conscious of the economy and what people can afford and will adjust our product offerings to go with the realities," says Charlie Daneri, co-owner of Frederick Wine Cellars. Featured Jobs

It's a new year and it looks like a promising one for the state's wineries and wine drinkers.

Late last year saw the newest entry on the area's wine circuit with the opening of the tasting room at the Black Ankle Vineyards in Mount Airy. Owned by the married couple Sarah O'Herron and Ed Boyce, Black Ankle's first vines were planted in 2003 and its first bottle was produced three years later.

The results have been impressive. The winery's Crumbling Rock Bordeaux Blend 2006 won the 2008 Governor's Cup Competition sponsored by the Maryland Wine Association. The Governor's Cup goes to the best wine in the state, according to the association.

Wine buyers have taken notice, and have been buying lots of Crumbling Rock.

"We have probably sold 150 cases. It's been going like crazy," O'Herron said recently.