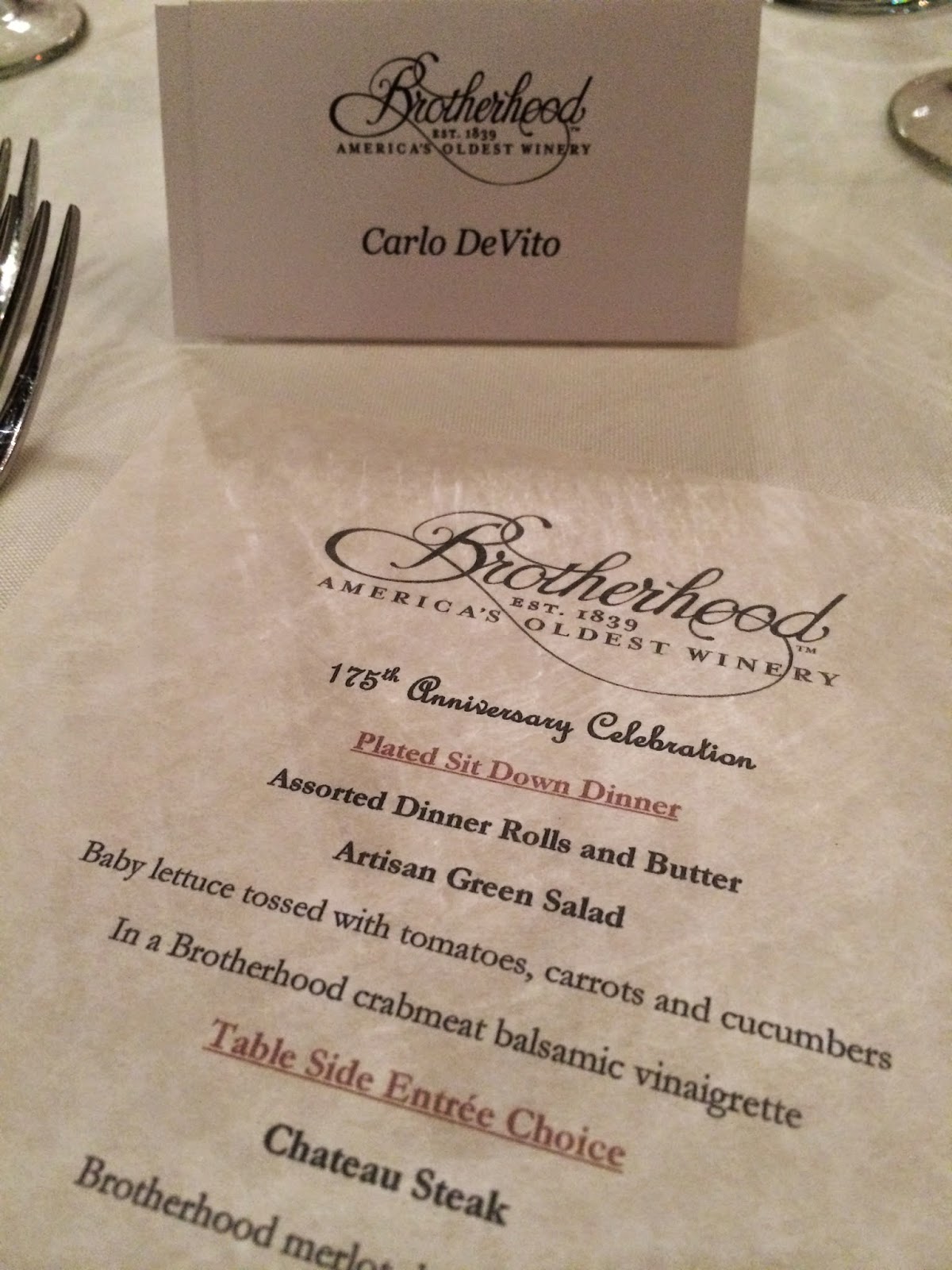 On Thursday, October 9, 2014, Brotherhood Winery celebrated its 175th year in business. This momentous occasion not only held incredible significance for Brotherhood as a Hudson Valley institution, but also for the New York wine industry, which celebrated nearly two centuries of wine production — an impressive feat for any New World wine-producing region.
The Hudson Valley is said to be the birthplace of American viticulture and American wine tourism. Brotherhood was one of the very first commercial wineries to operate there, releasing its first vintage in 1839. They were also among the first to operate cellar tours, and their wine cellars among the oldest in America. 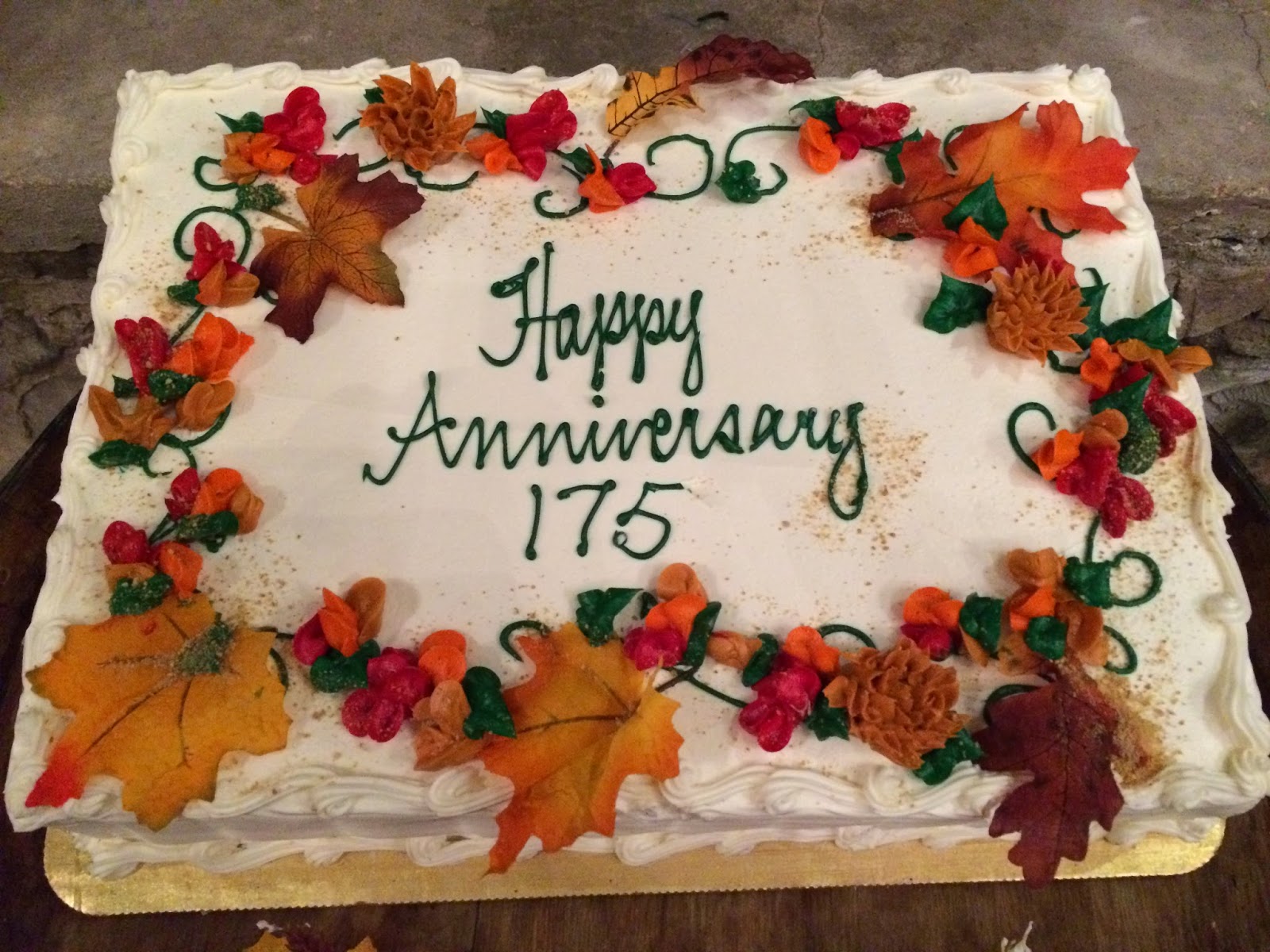 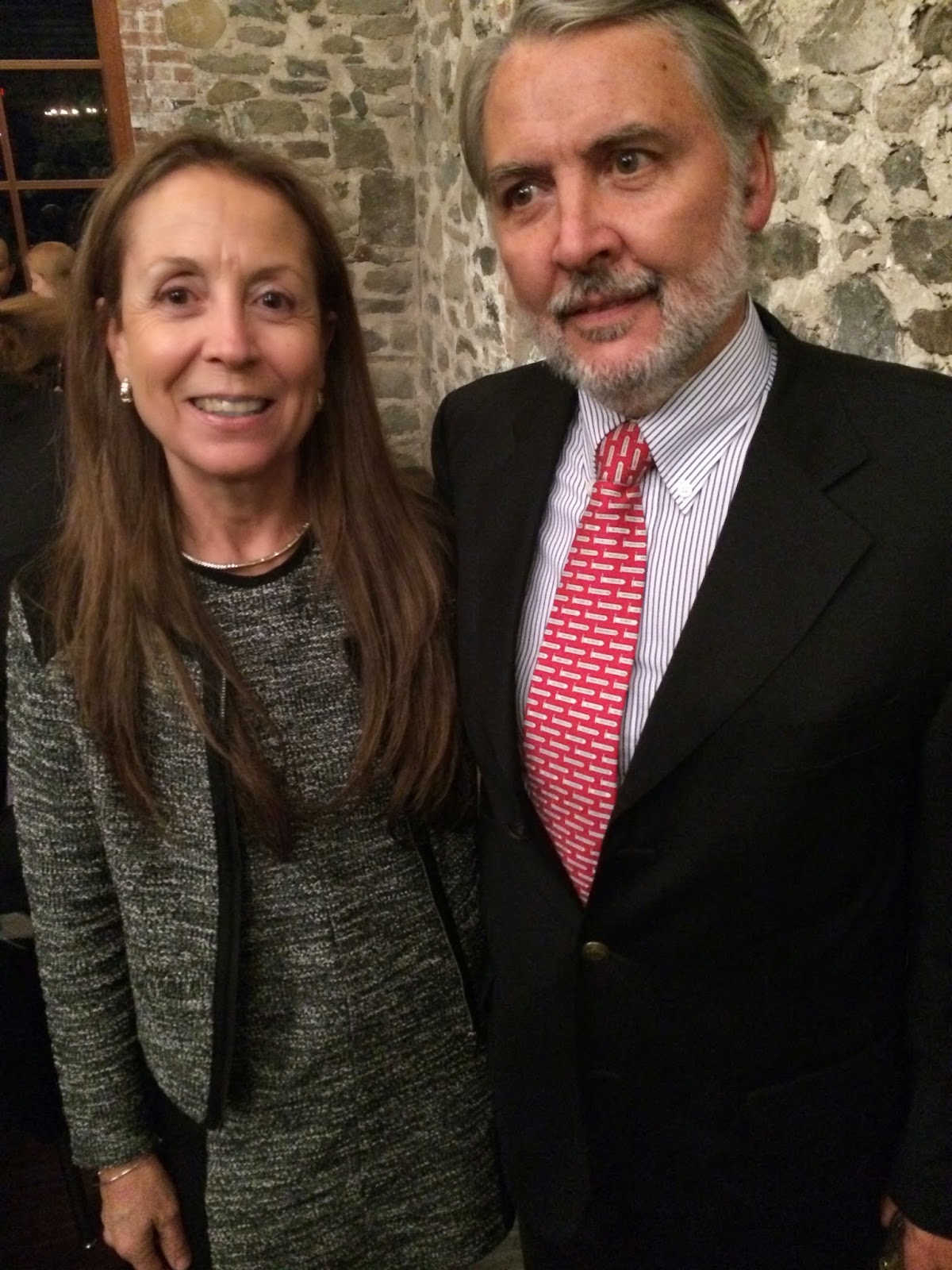 In the last five or six years Hernan Denoso helped over see the construction of the new Monarque Ballroom, the attendant patio, and the reconstruction of the old winery as well as building the newest parts of the winery. Brotherhood is not only the oldest continuously operating winery, but also among the largest on the east coast with an approximate tank value of 1 million gallon capacity. Hernan's office is above the bottling line (three be exact in one room), and says it's not a good day when his office is quiet. They rarely are.
At almost 1 million gallons, Brotherhood is one of the largest wineries on the east coast. Not only do they make wine at their facility, they also make wine for dozens of smaller wineries around the state, and are a bottling hub for many west coast brands who find it easier to ship mass quantities in bulk to Brotherhood for bottling. Brotherhood is a commercial winery on a grand scale. 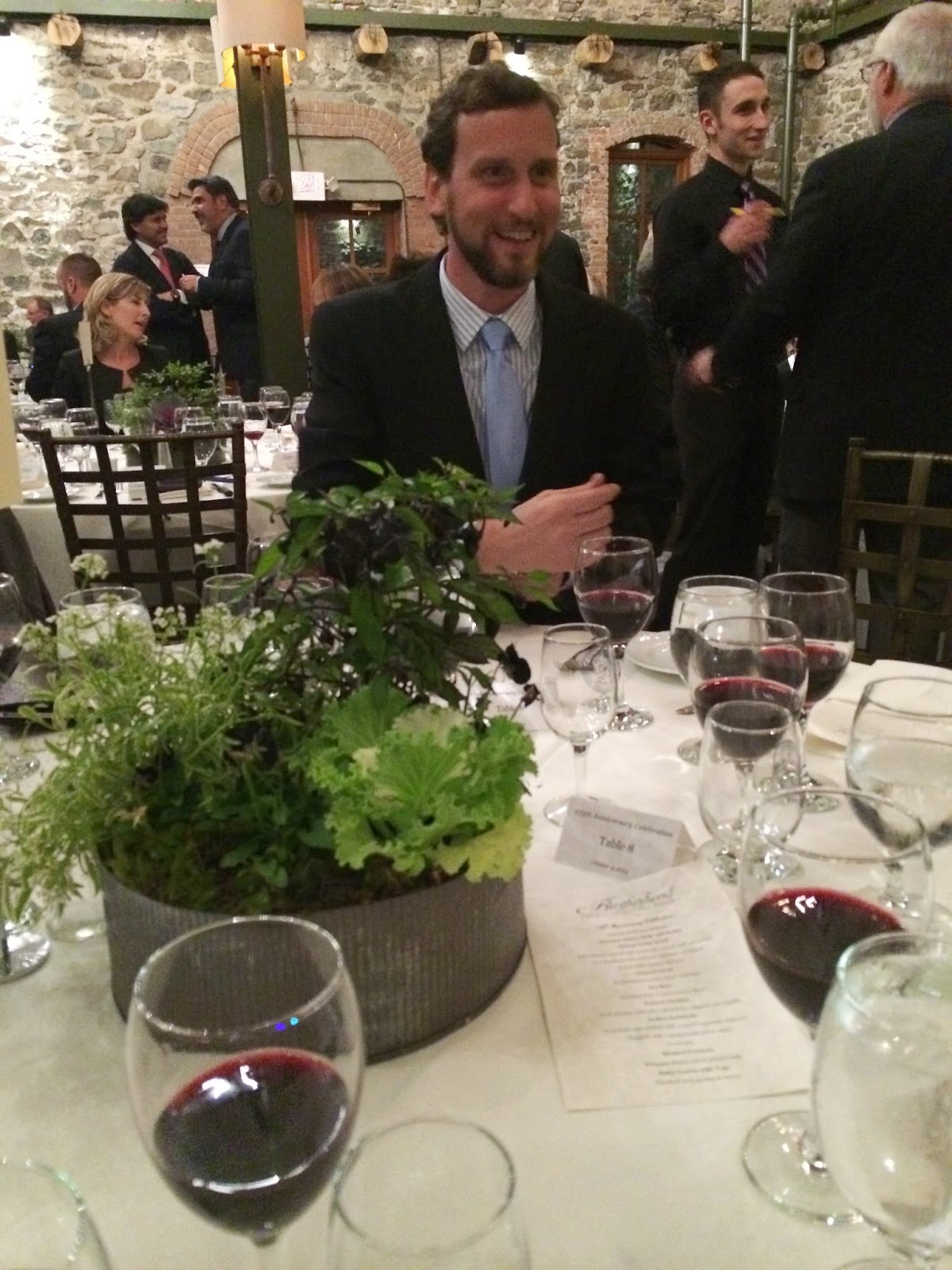 Bob Barrow is Brotherhood's winemaker, and is a proficient winemaker, adept at making almost any kind of wine.. His wines are clean, and delicious. I personally love his Rieslings and his Pinot Noir, but his Merlot and Cabernet Sauvignon, as well as his Chardonnay, are all very good. He is an undiscovered gem at Brotherhood. Mark Daigle is also a key component of the winemaking team, making sure everything runs smoothly and on time. 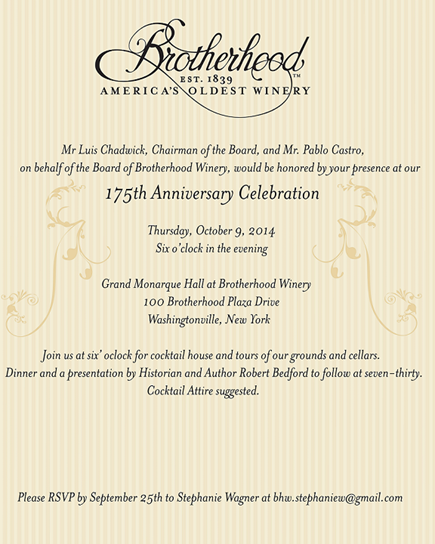 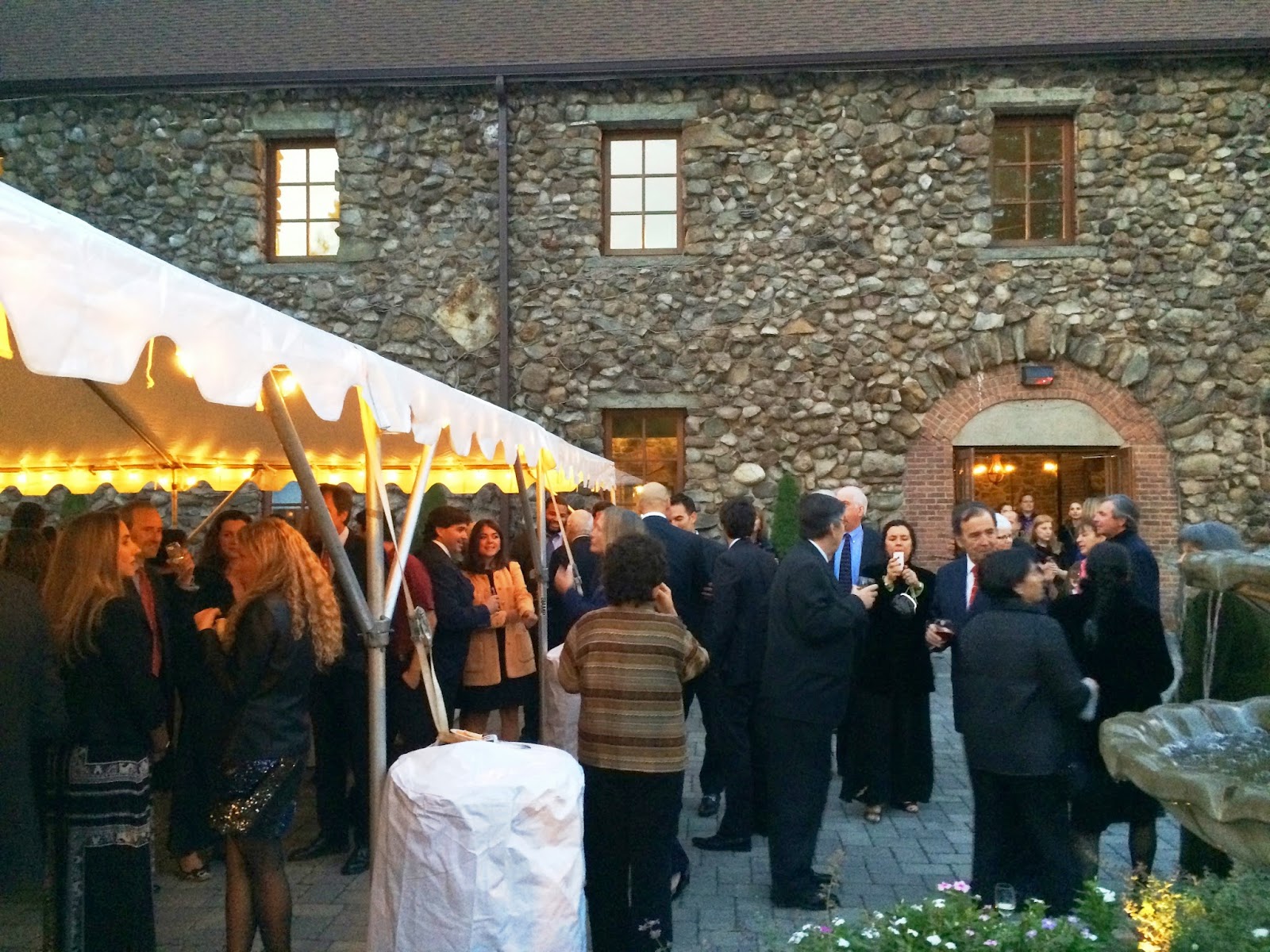 The real star of the evening was the winery itself. The Grand Monarque Ballroom is among the most sought after wedding reception venues in the Hudson Valley, and the waiting list is, in some instances, is more than a year long. And with good reason, it is among the most beautiful halls in the valley, and the courtyard outside is spectacular. 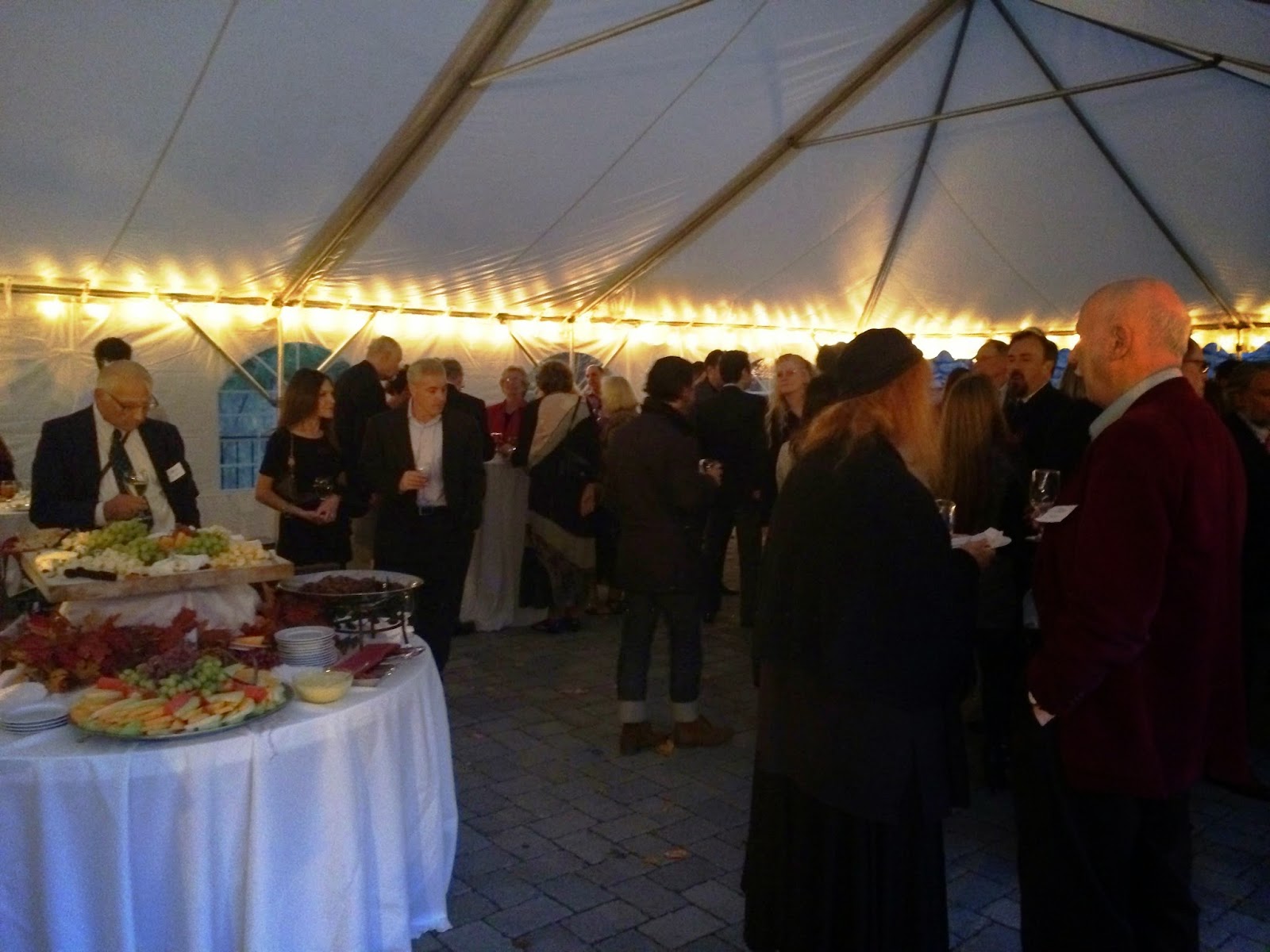 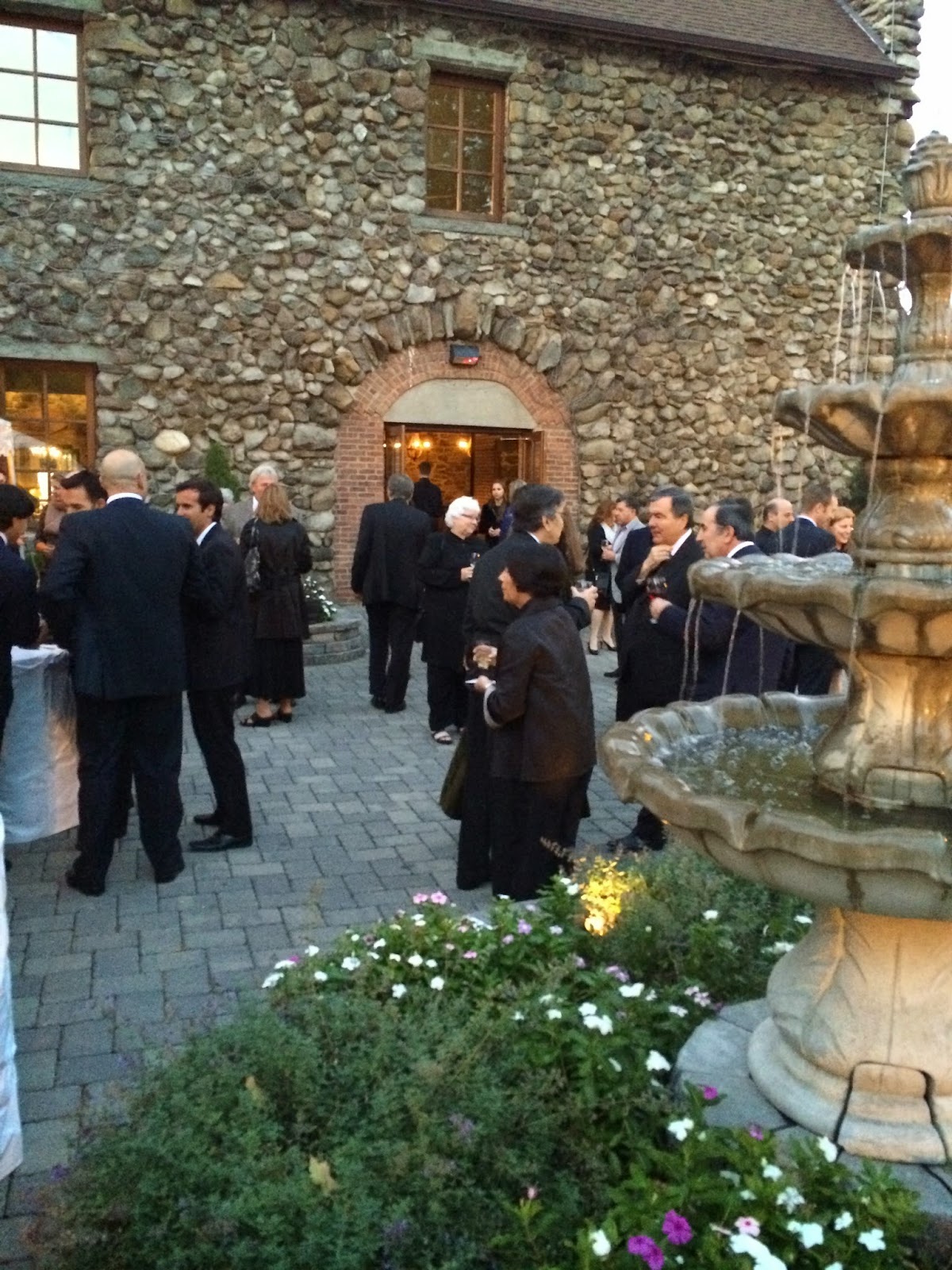 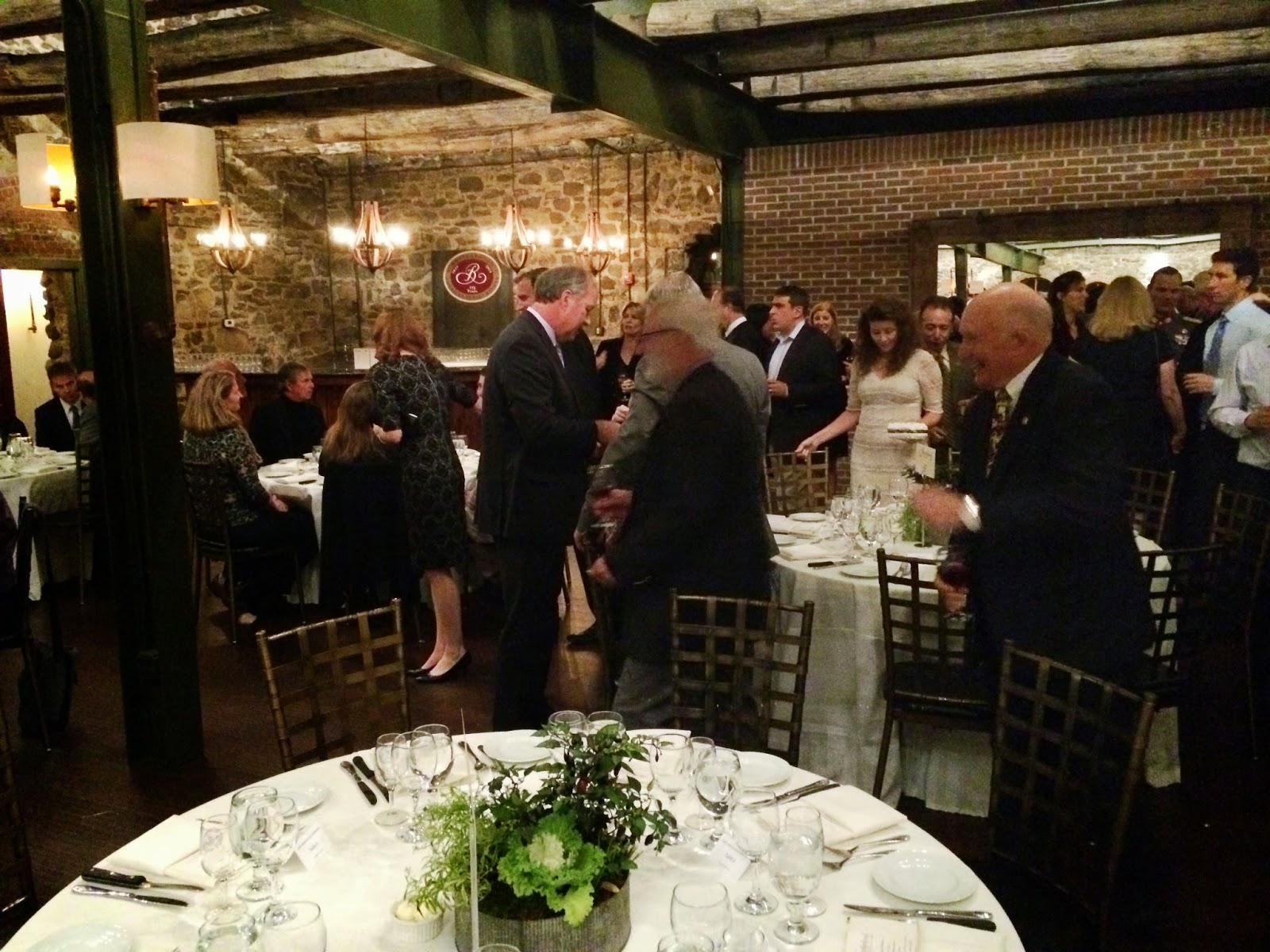 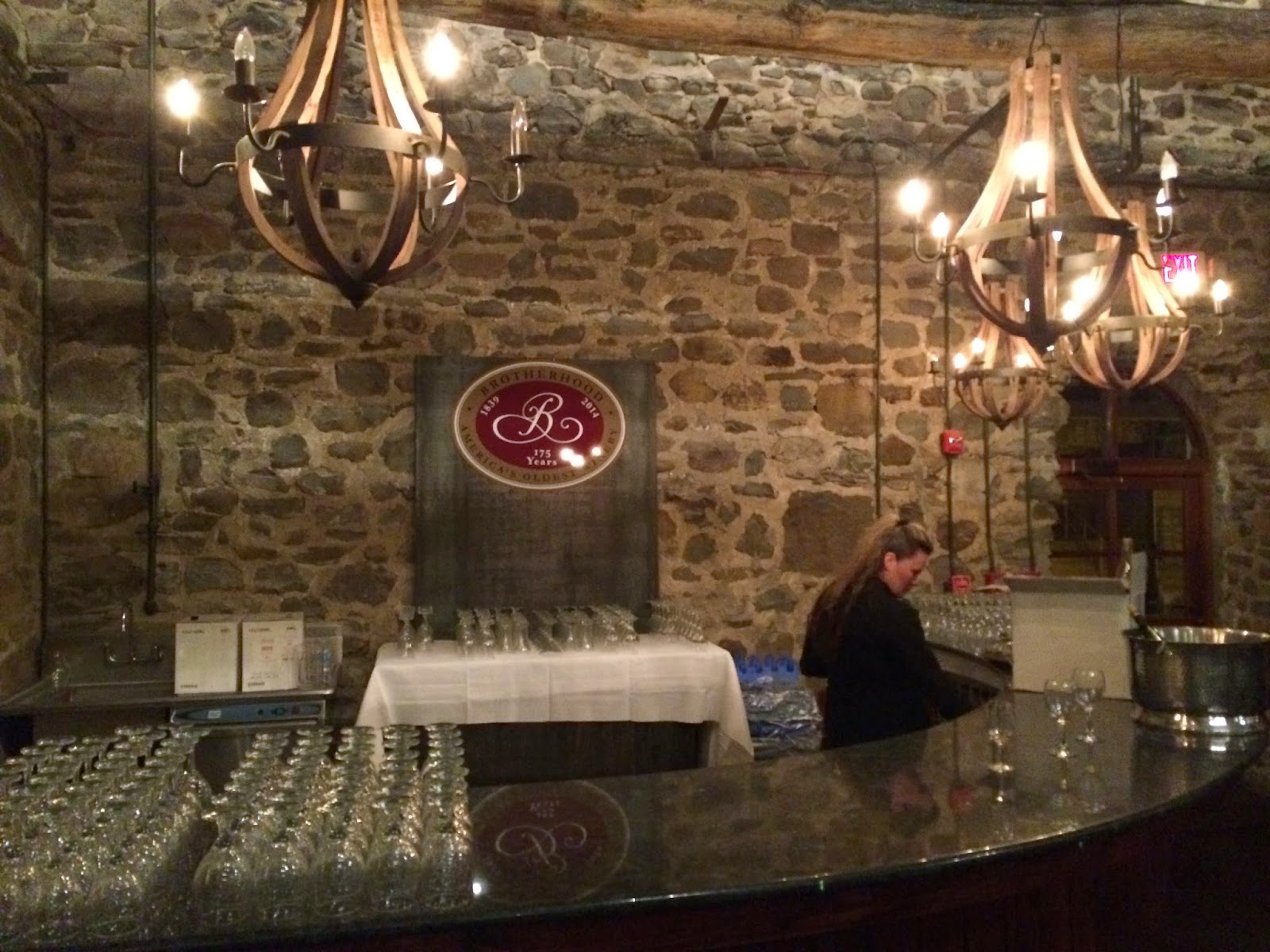 It also boasts the largest and most well-appointed tastingroom in the Hudson Valley, and possibly the east coast. 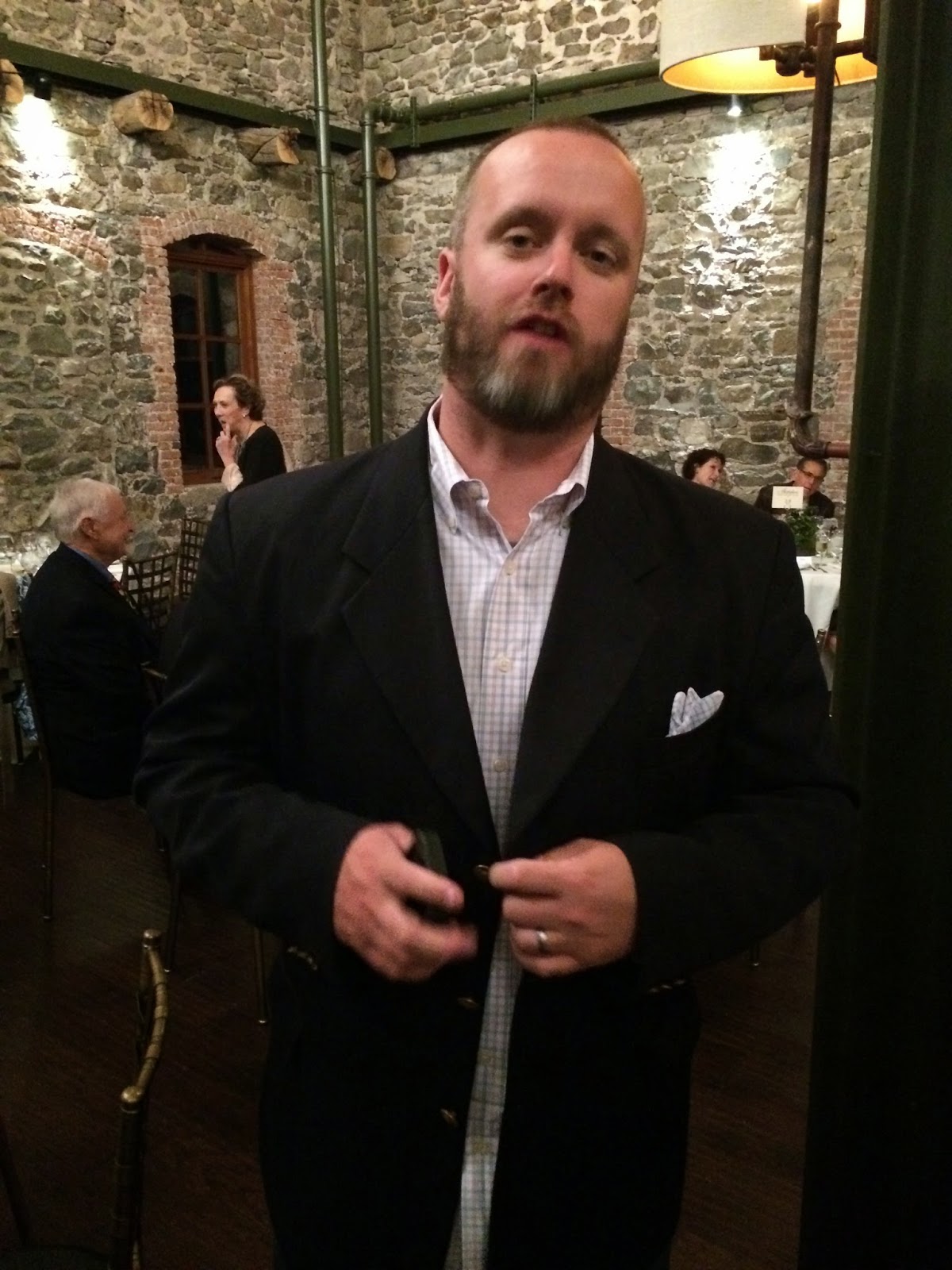 The event brought out the who's who of New York wine and politics. Mayors, state representatives, as well as wine personalities were everywhere. Lenn Thompson of the New York Cork Report, as well as author Bob Bedford (who penned a whole book on Brotherhood's history), as well as winery owners from up and down the valley. 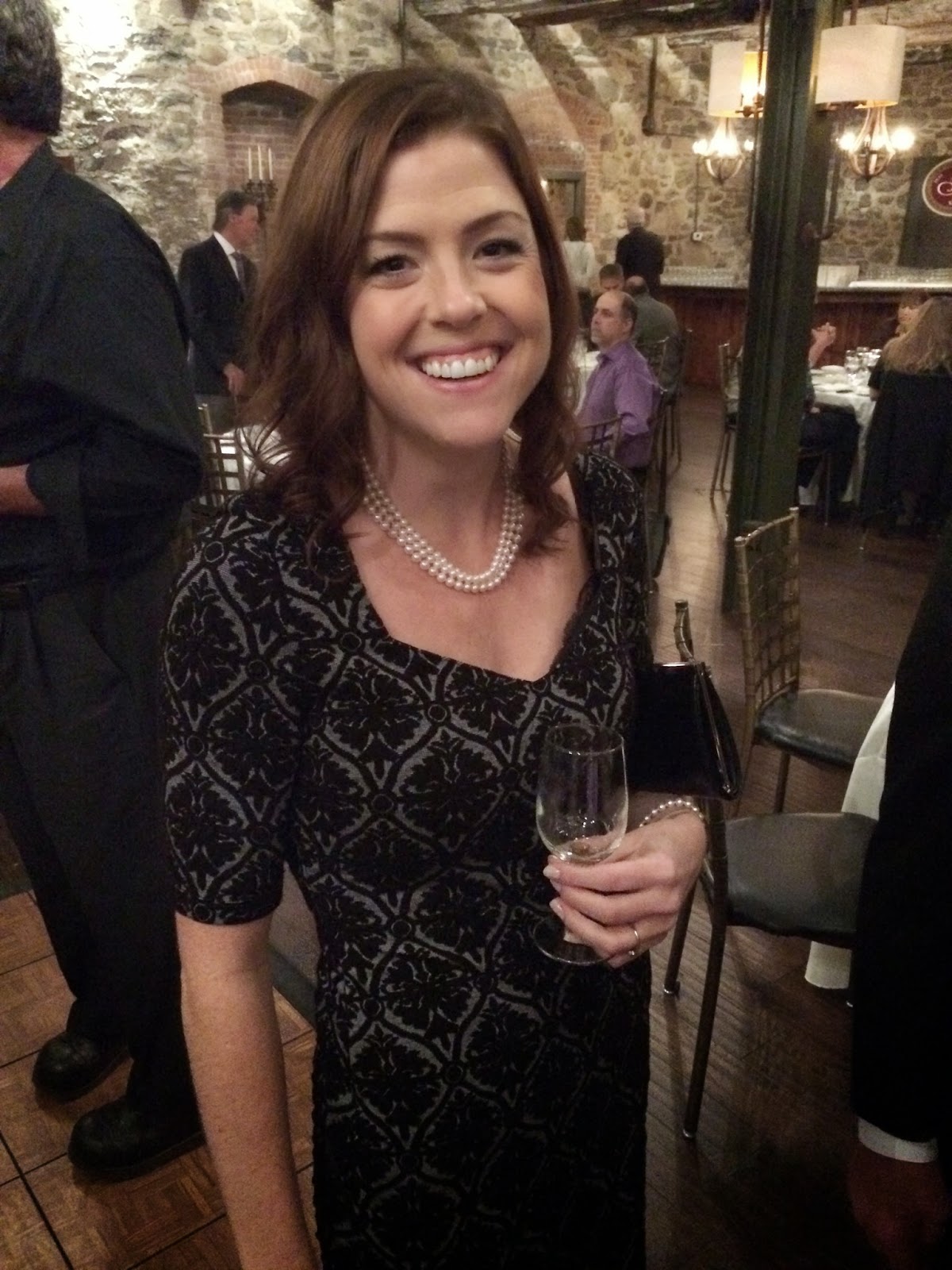 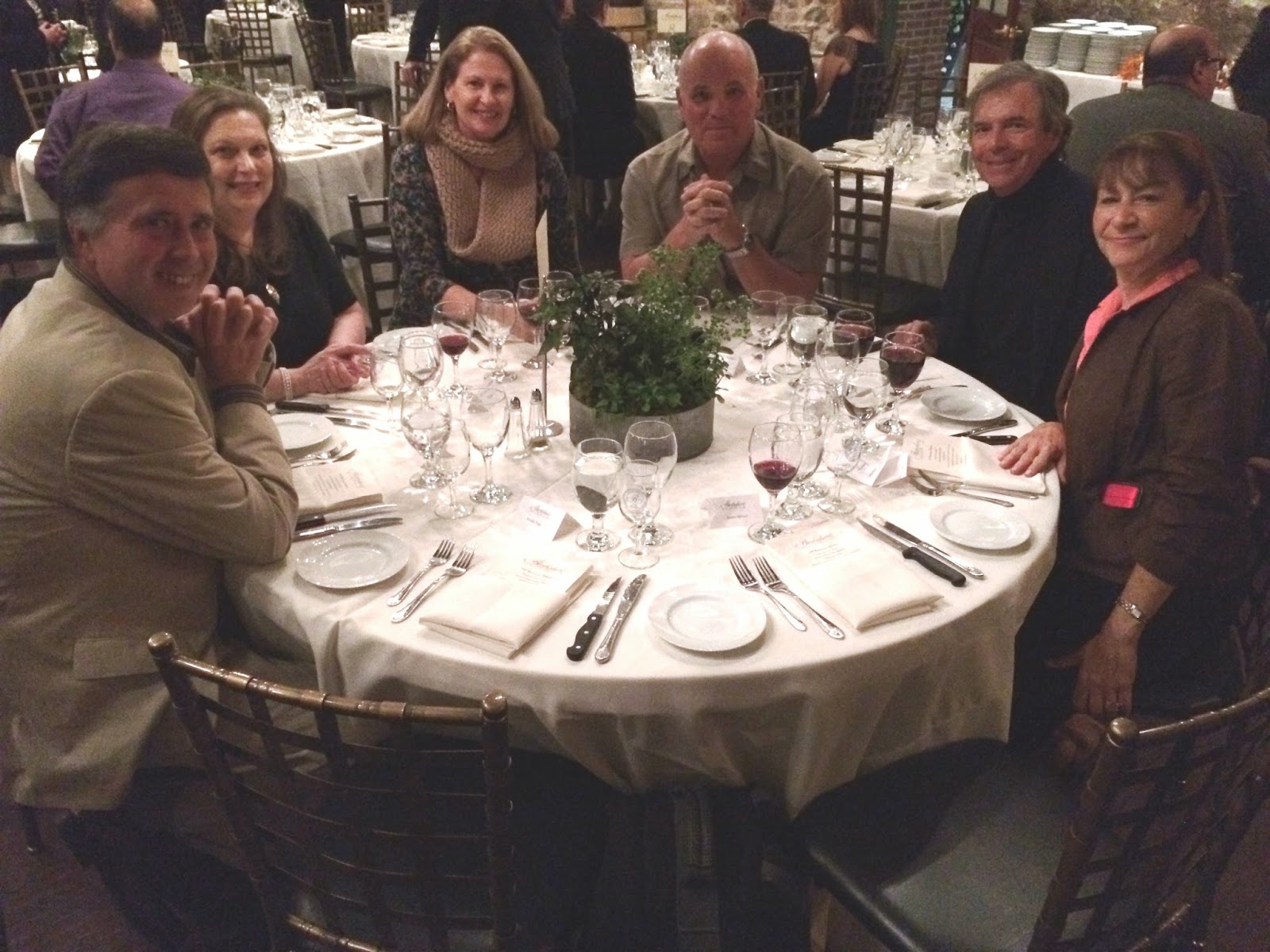 The Stopkies of Adair Vineyards and the Migliores of Whitecliff Vineyards. 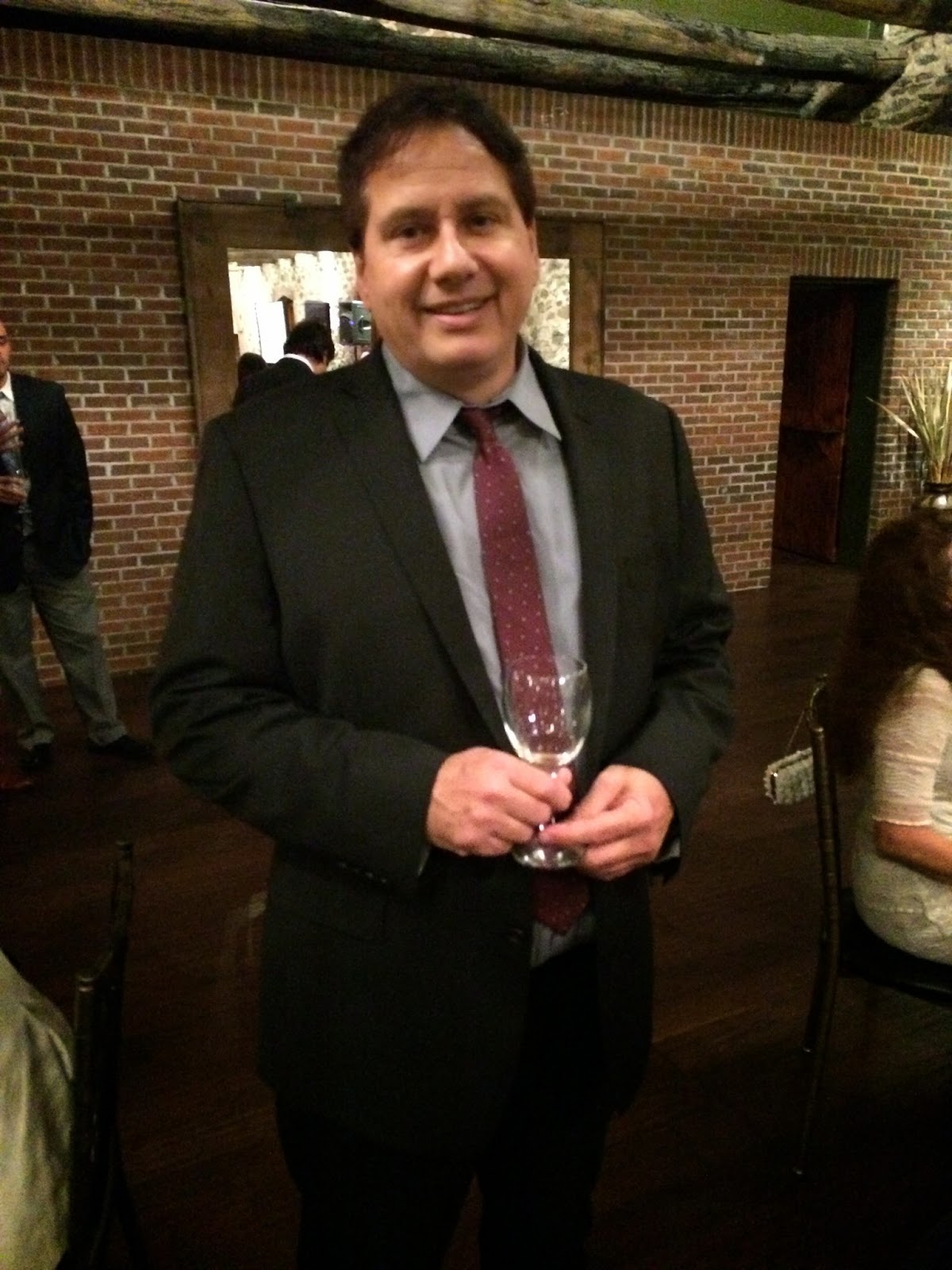 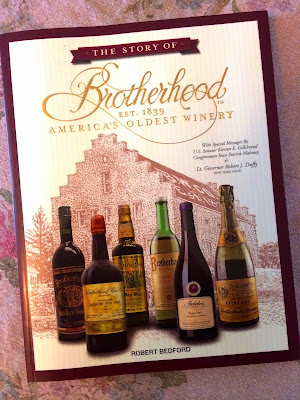 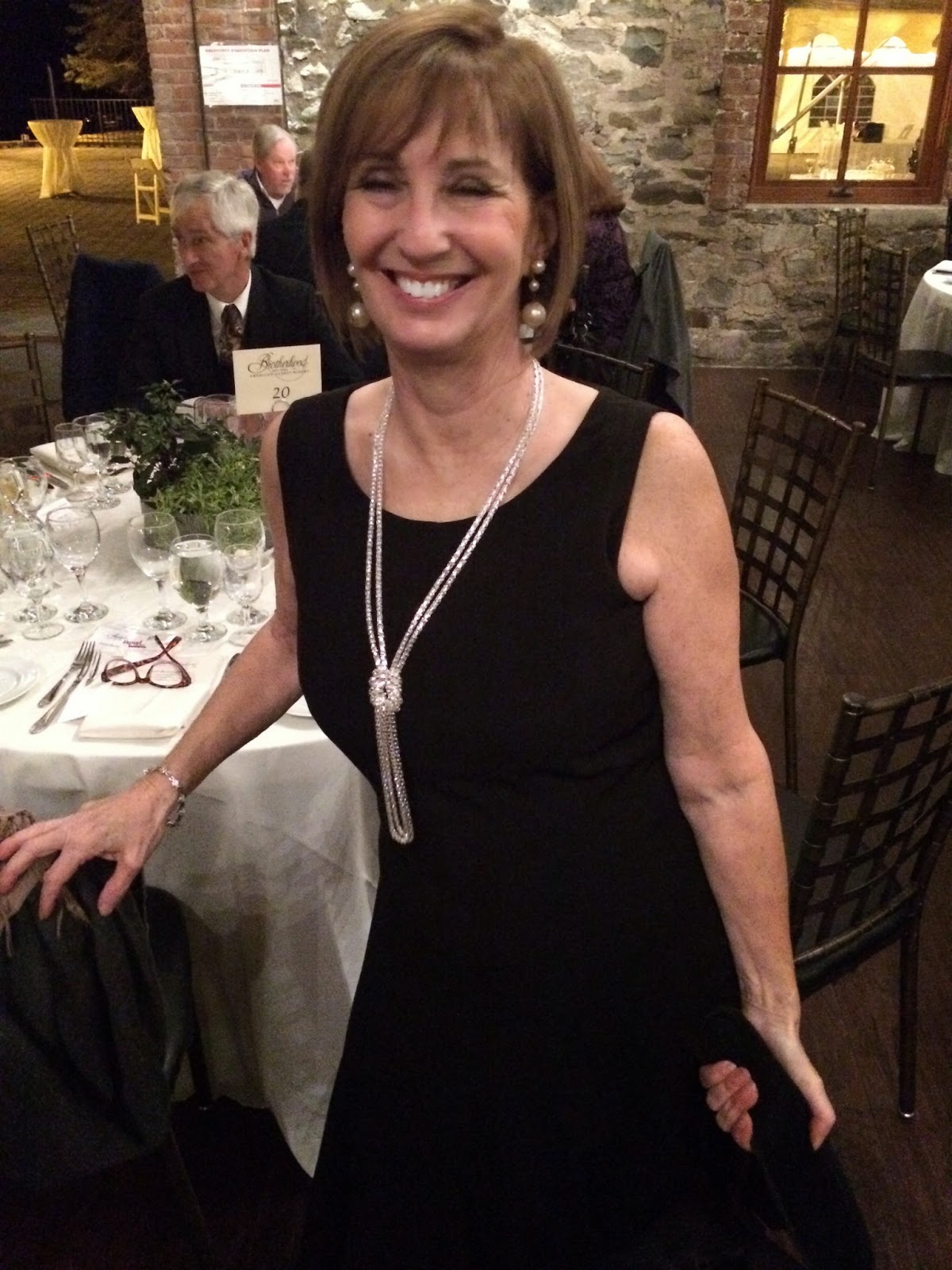 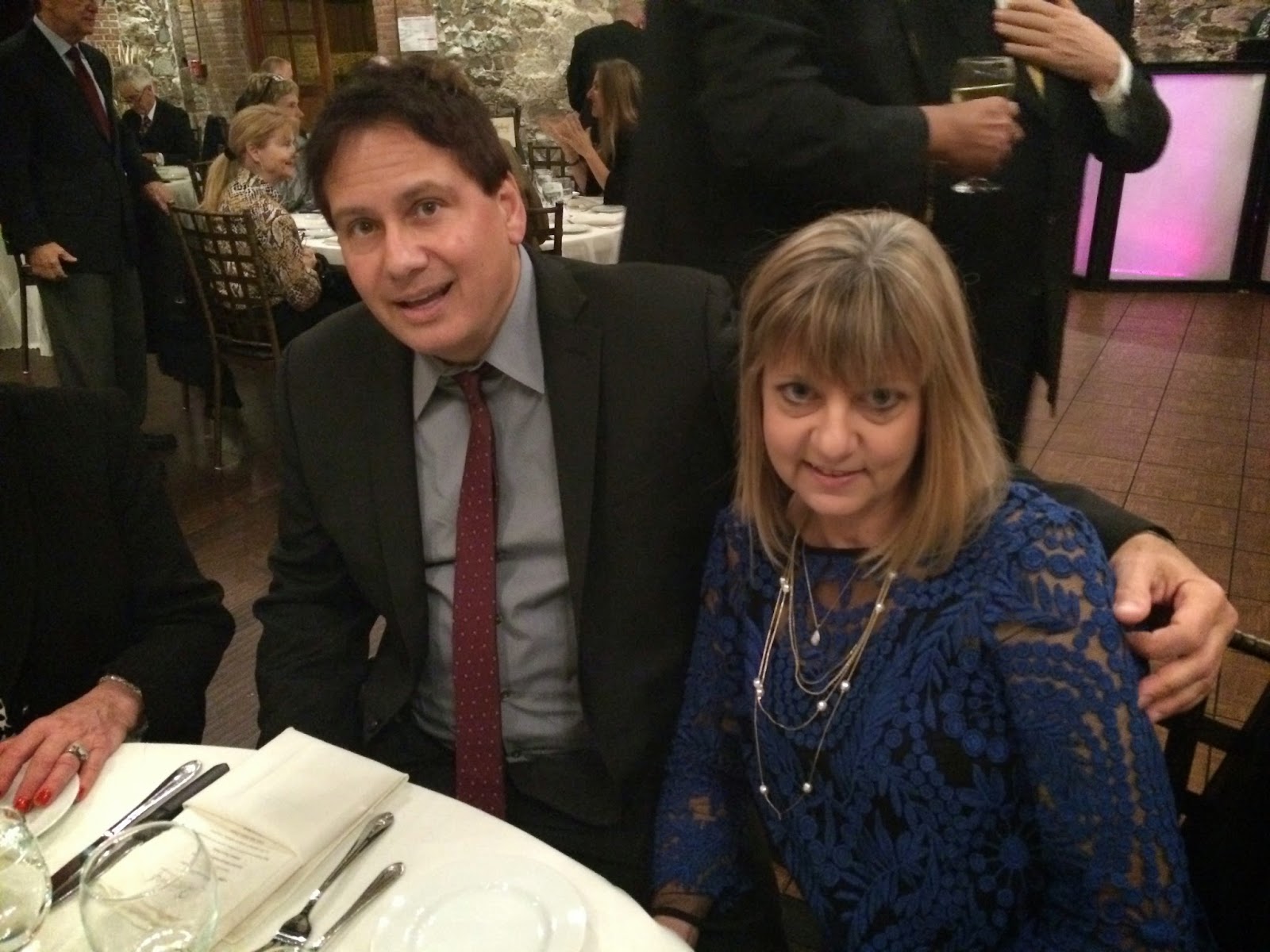 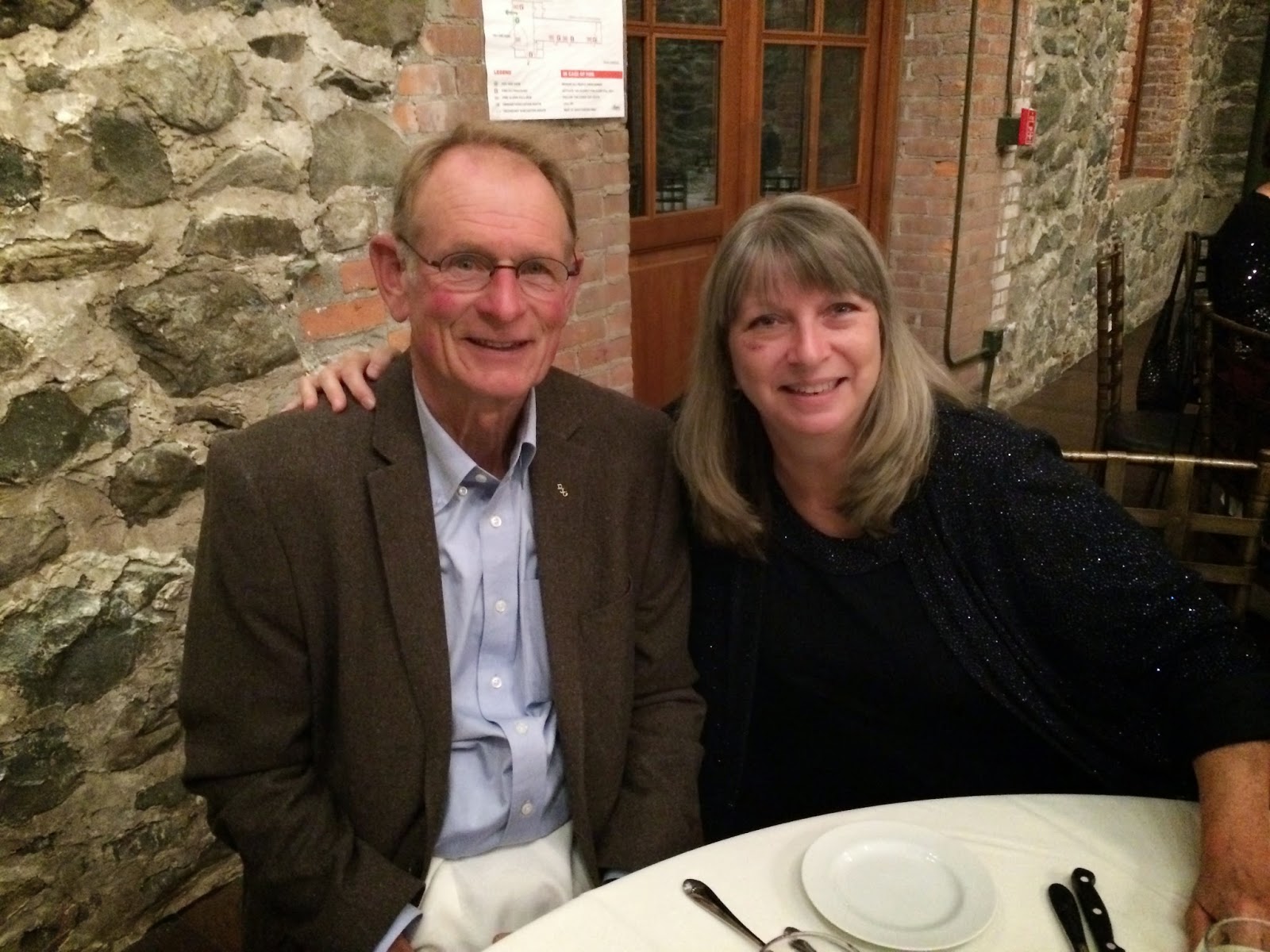 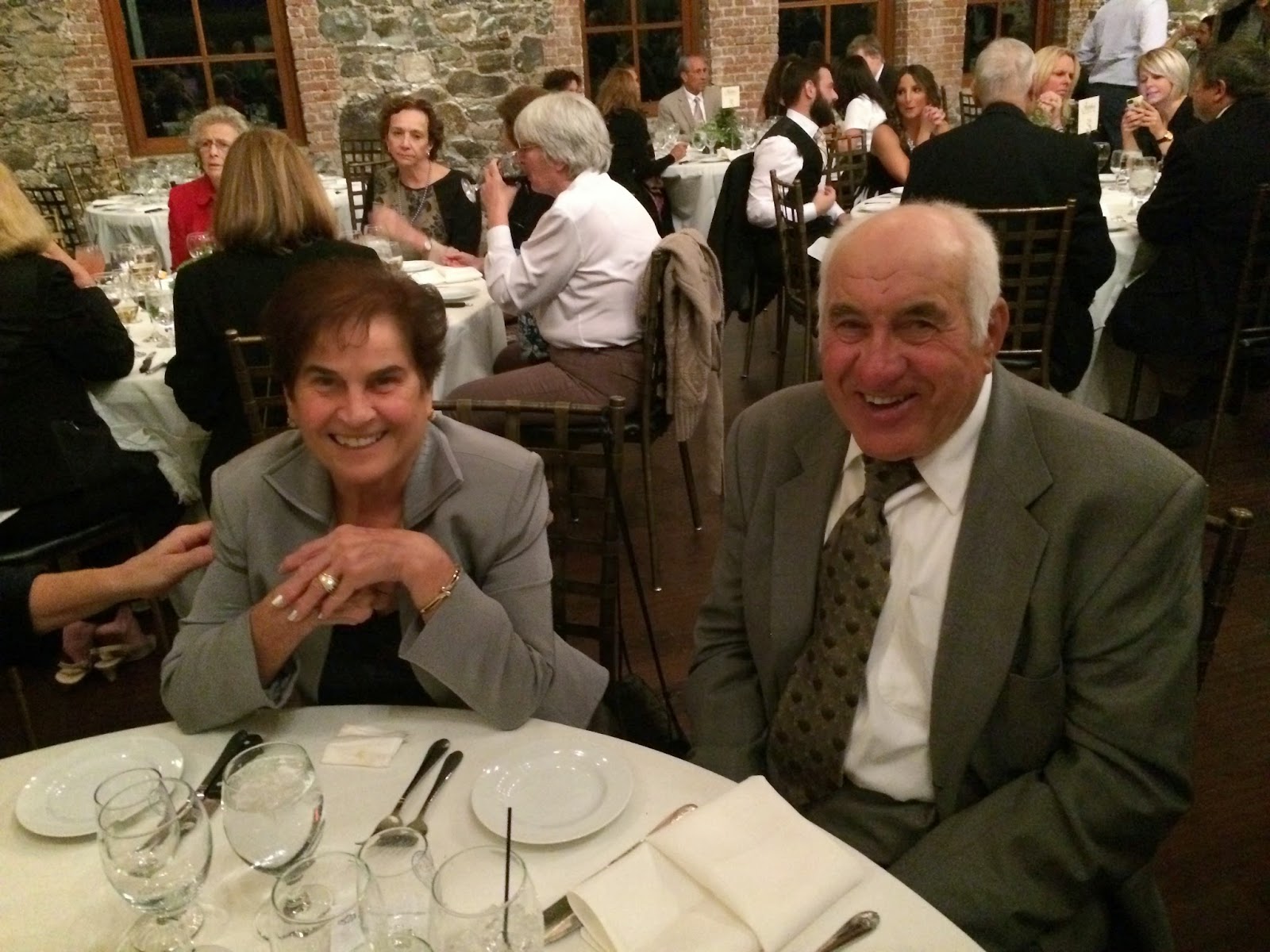 The folks from Demerest Hill Winery and Distillery 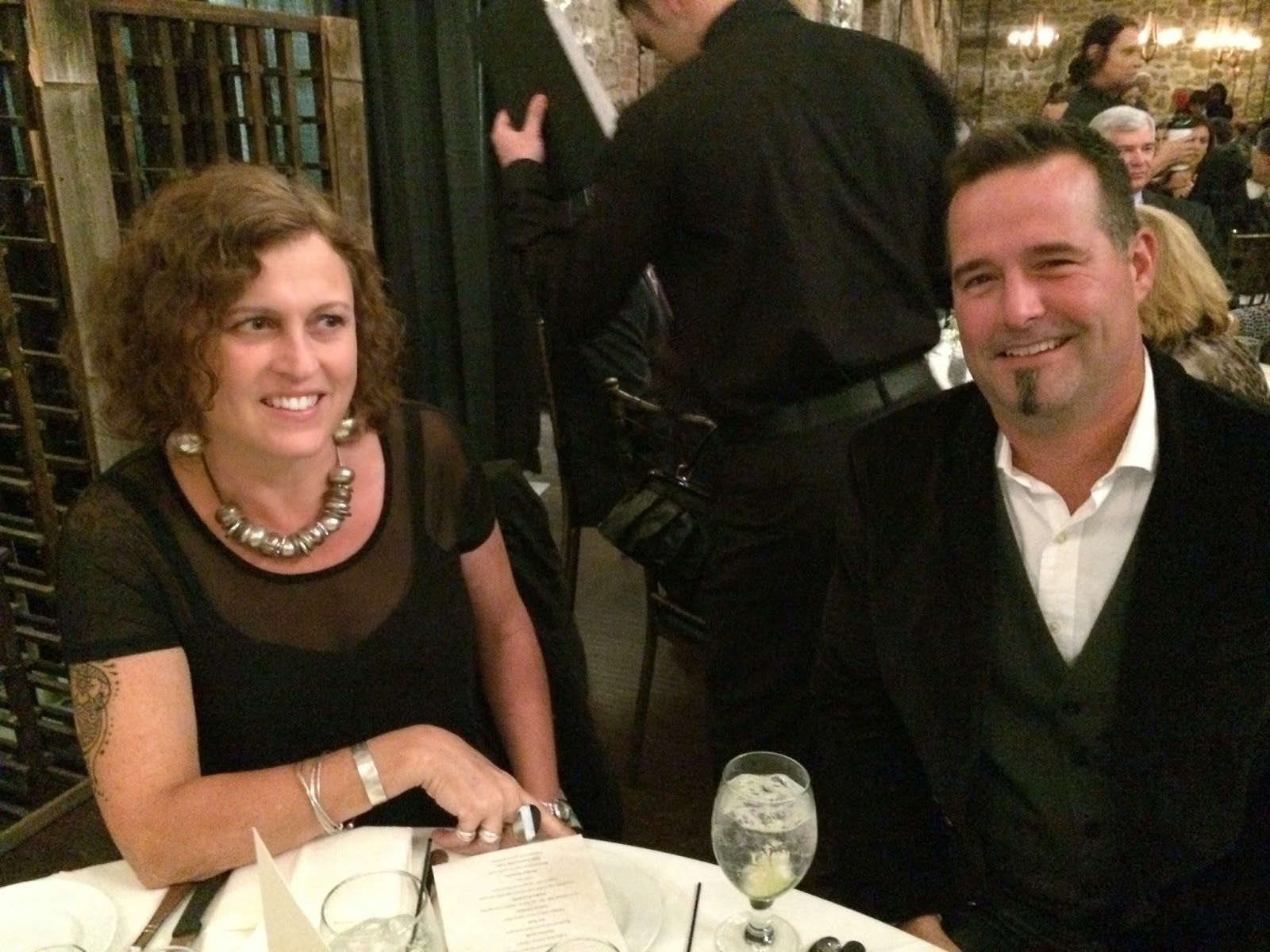 Tim and Diane Moore of Imagine Moore Wine. Though based in the Finger Lakes, Moore has long been a consultant to Brotherhood. 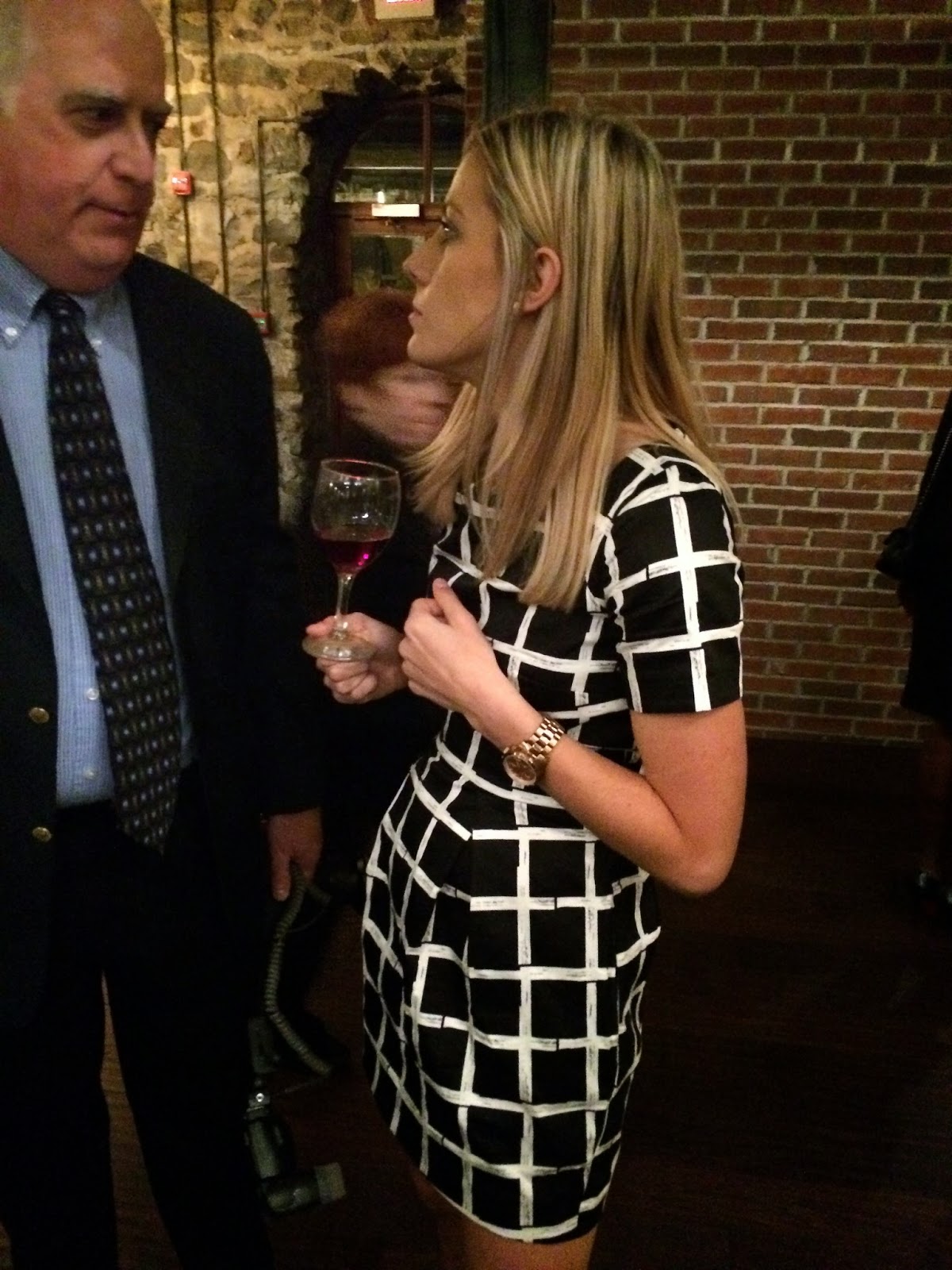 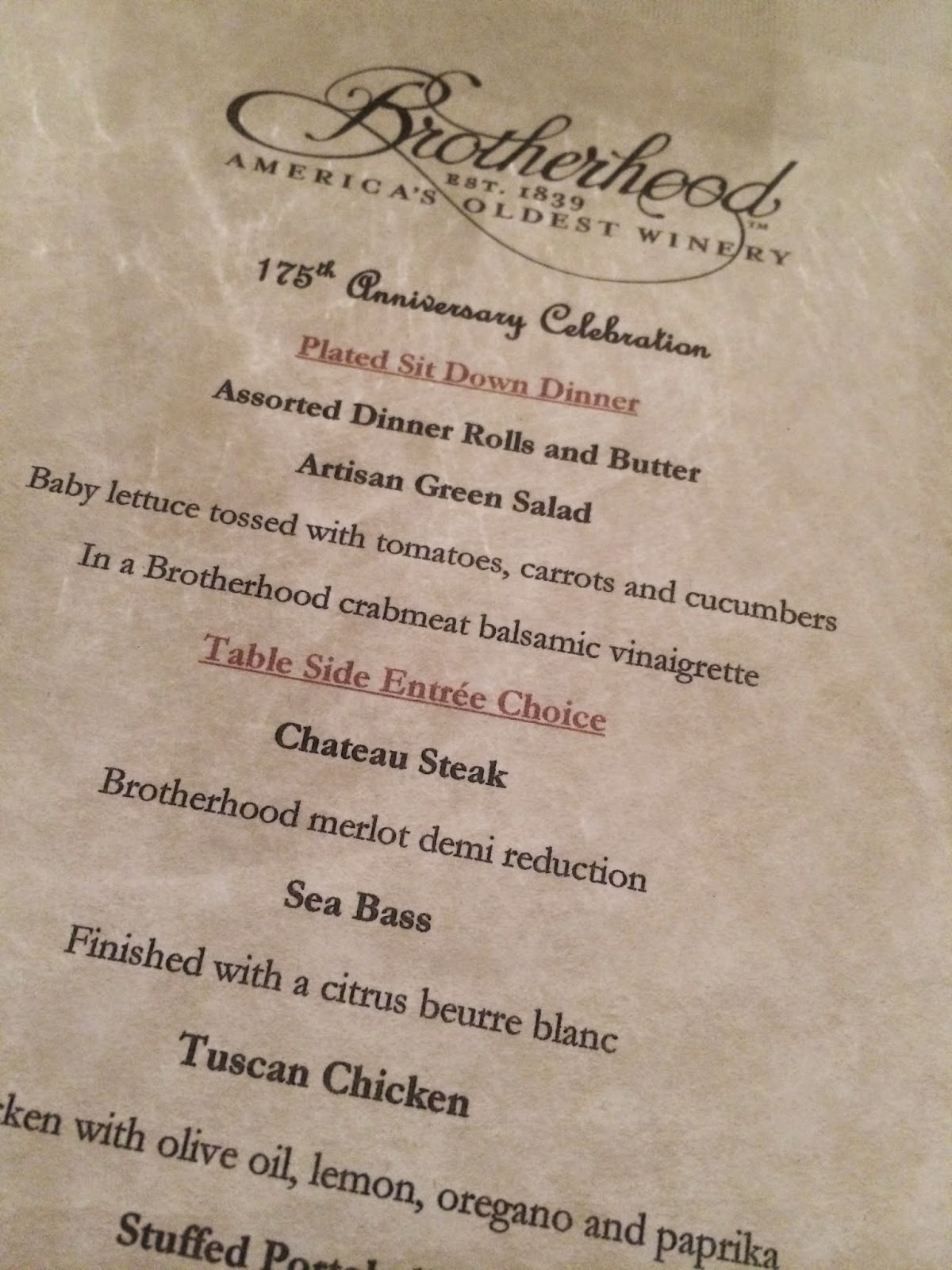 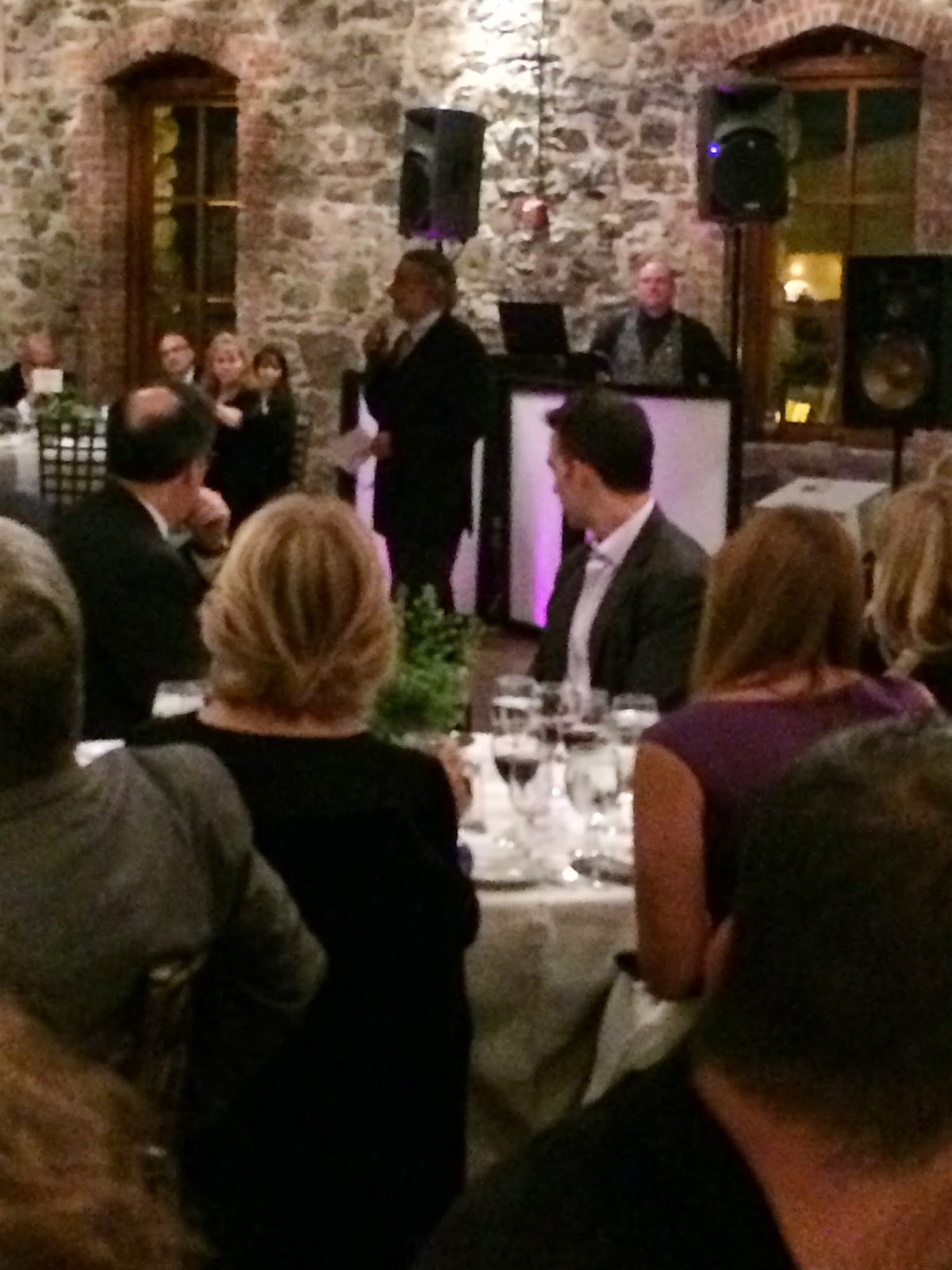 The illustrious Luis Chadwick and his partner Pablo Castro, are two of the main dynamos that have vaulted Brotherhood not only into modernity but into the forefront of East Coast wine, were both in attendance, handing out congratulations to those on the ground who had done the hard work. Philip Dinsmore and Hernan Denoso were both lauded. And well deserved it was. The Chilean based entrepreneurs, and wine portfolio magnates, have chosen Brotherhood to be their flagship American powerhouse, and the two have completely changed the face of the winery. 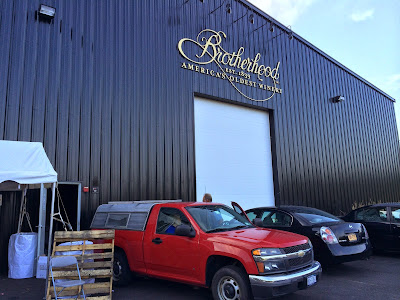 The countless millions they have invested and turned this ancient winery into one of the most modern on the east coast, and one of the busiest. Now with a Walmart-sized building that holds nothing but wine, every visit shows the winery abuzz with industry, and packed with wine. And trucks moving the product in and out. Mark Daigle keeps the place humming. 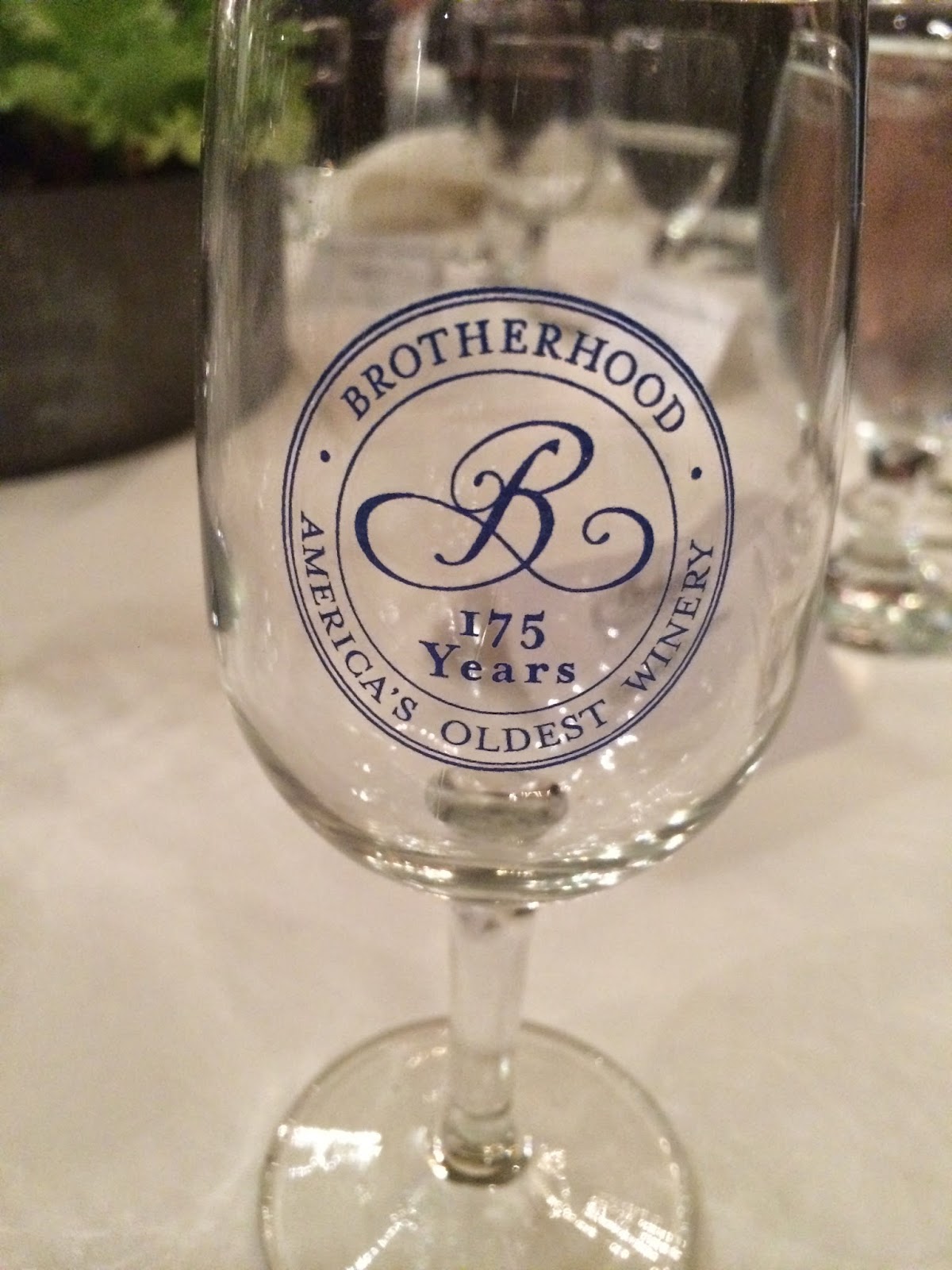 Brotherhood is now positioned and poised to last another hundred years. With its gleaming stainless steel forest of tanks, its three huge bottling lines, its countless vineyards, and its army of sales folks, Brotherhood can be found in almost every store on the east coast. And the wedding destination it has become means the grounds and buildings will be well taken care of. And of course means that Brotherhood will continue to be a big player in the future of east coast winemaking.
Congratulations to all! To another 175 years!
Read the book review:
http://eastcoastwineries.blogspot.com/2014/09/the-book-on-brotherhood-winery-175.html
Posted by Carlo De Vito at 4:18 AM