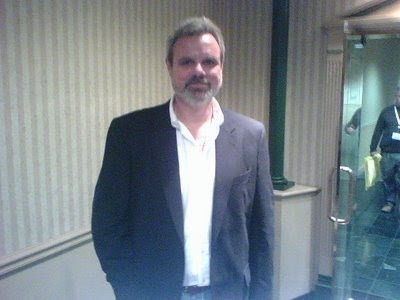 LONG ISLAND REDS received nice reviews in a recent blog by Wine Spectator Executive Editor Thomas Matthews, with Pellegrini 2005 Reserve and Raphael 2005 Cabernet Sauvignon both rating 90, followed closely by Grapes of Roth 2003 Merlot (89) and 88 each for Pellegrini 2005 Merlot and Shinn Estate 2007 Cabernet Sauvignon. In a brief review about the excellent 2005 and 2007 vintages, he cited Bedell, Pellegrini and Shinn Estate as leaders in Long Island’s red wine portfolio.
This is huge news. A veritable crowning of the achievements on Long Island. A big shining gold star. My compliments to Thomas Matthews and the staff at Wine Spectator, who I think have done an enormous turn around in the last 18-36 months in spending more time recognizing the states valuable wine interests, be it in the Finger Lakes, Long Island or the Hudson Valley. I think they deserve a lot of credit!
And it couldn't be better bestowed than on Richard Olsen-Harbich. And to the folks at Pelligrini, whose reds I am a big fan of. And to Roman Roth (pictured below) and Shinn Estate. I have been drinking Long Island wines since the late 1980s, and it has come a long way. And Rich is one of the best winemakers on the whole east coast. I hope no one from Napa comes with a lot of money and swoops him away. He is one of the best resources in the entire east coast. 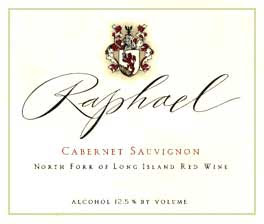 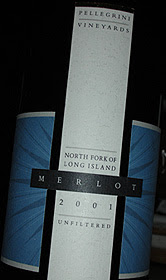 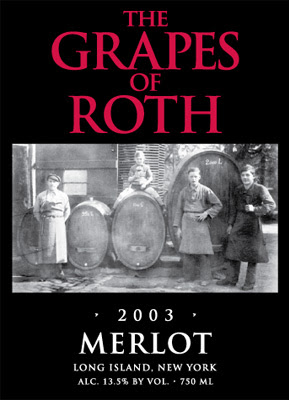 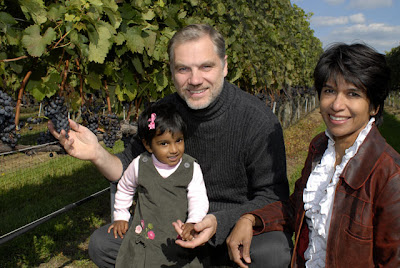