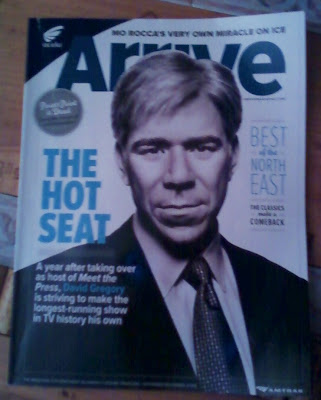 Lately, the Hudson Valley has been garnering a lot of great ink, and deservedly so. First, Michael and Yancey Migliore's Whitecliff Vineyards received a rave review from the Wall Street Journal. But there's also been lot's of other people either discovering or re-discovering the great quality, artisanal wines and spirits being crafted in the valley.
ARRIVE magazine (December) did a wonderful piece on Brotherhood Winery, available now on all Amtrak trains in the North East. 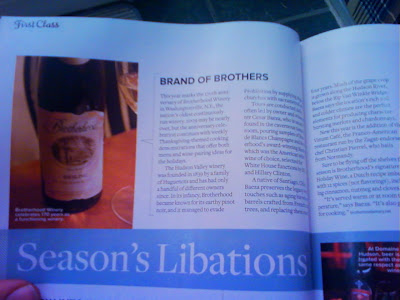 EDIBLE HUDSON VALLEY (Fall issue)highlighted Harvest Spirits and Core Vodka, as well as many of the cool new concoctions they are coming up with. 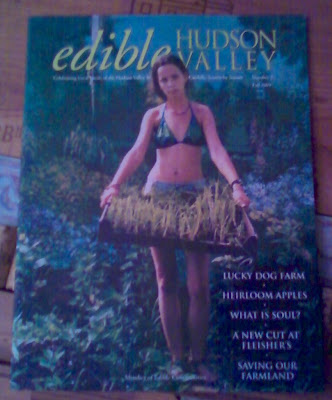 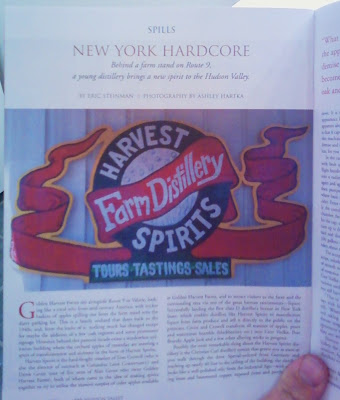 THE VALLEY TABLE (December- February) highlighted the successes of the distillers of the Hudson Valley - Warwick Valley Winery & Distillery (brandies and eau d'vie); Tuthilltown Distillers (whiskey, bourbon, rye); and Harvest Spirits (apple vodka; apple jack). And the magazine also did a nice profile of Ben Feder, formerly of Clinton Vineyards, who recently passed way. And they also did a nice write up of Hudson-Chatham's Empire 2007. 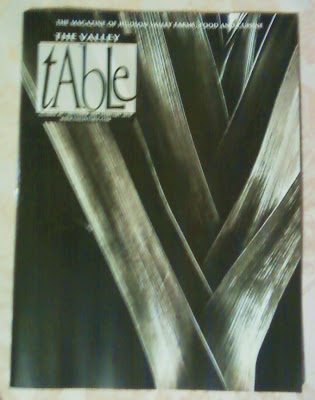 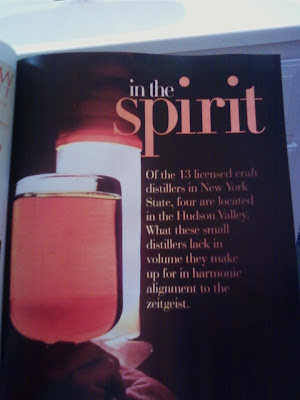 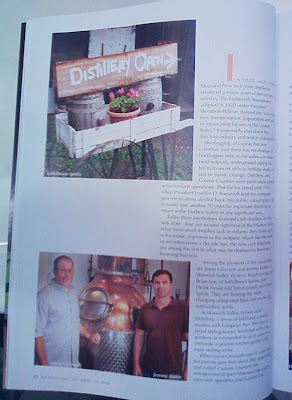 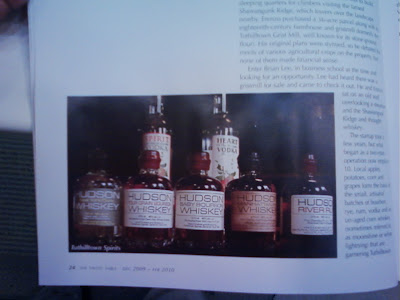 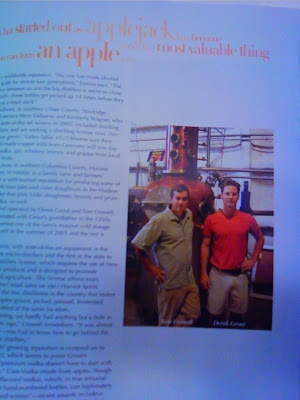 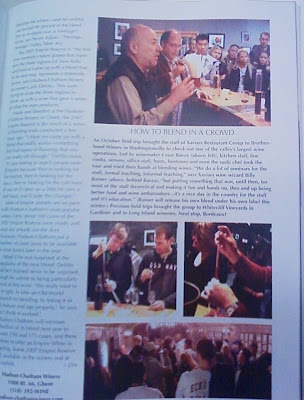 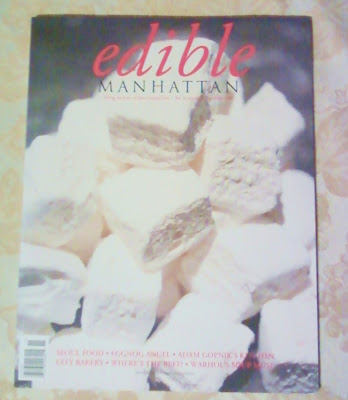 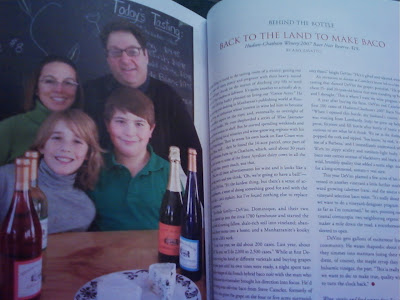 (Sorry for the shameless self-promotion)

There's lots of good things going on in the Valley.
Posted by Carlo De Vito at 5:12 PM